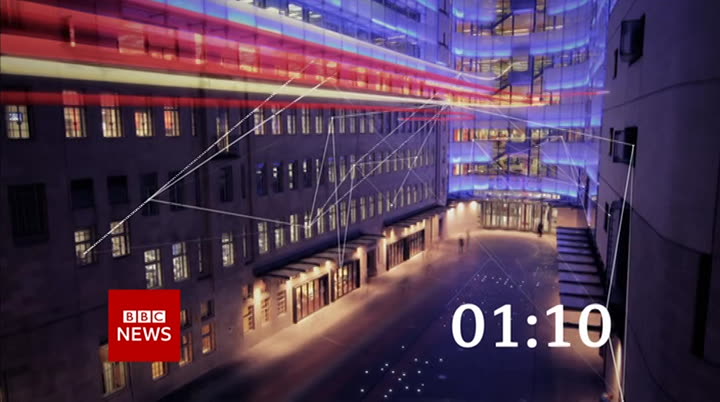 tonight at ten: the biggest medical breakthrough so far in the fight against coronavirus. a research team at oxford discovers that a familiar steroid — in use for the past 60 years — can significantly reduce the risk of death from covid—19. scientists say the drug reduces the risk by a third for patients on ventilators and by a fifth for those requiring oxygen. it is a treatment that is cheap, widely available, i don't think anybody expected a result like this. it's the first time that we've had a treatment that improves survival, and that offers the hope that there will be other drugs that will produce further improvements beyond that, too. and they say that thousands of lives could have been saved in the uk alone had the drug been used at an early stage. also tonight... more than a million
10:01 pm 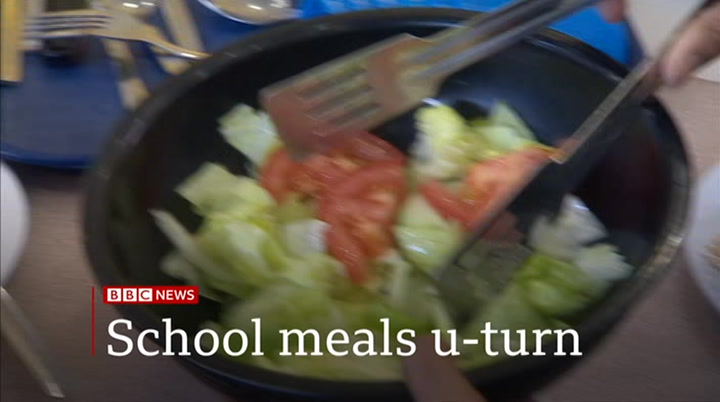 children in england will now be able to claim free meals in the holidays following a campaign by footballer marcus rashford. i'm just grateful that the prime minister did change his decision and, you know, he understood. and i spoke to him earlier on today and just thanked him for that. hundreds of thousands ofjobs lost between march and may — and the uk economy is facing tougher times ahead.
10:02 pm 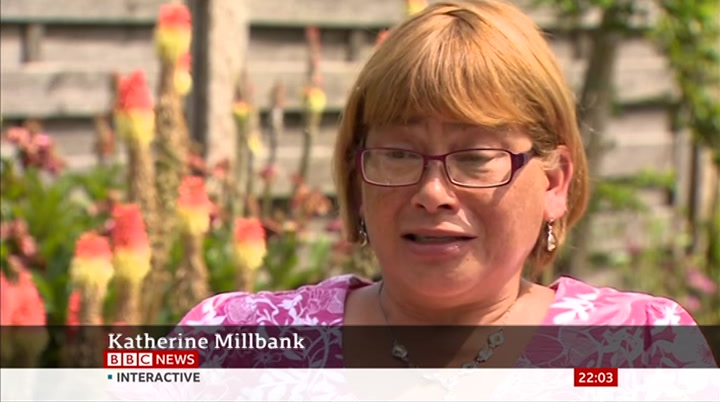 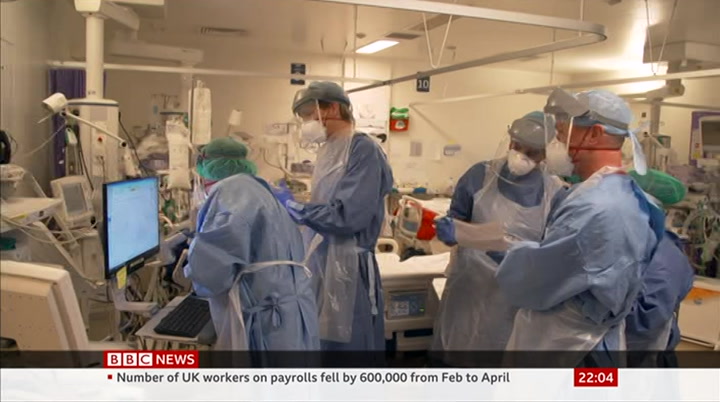 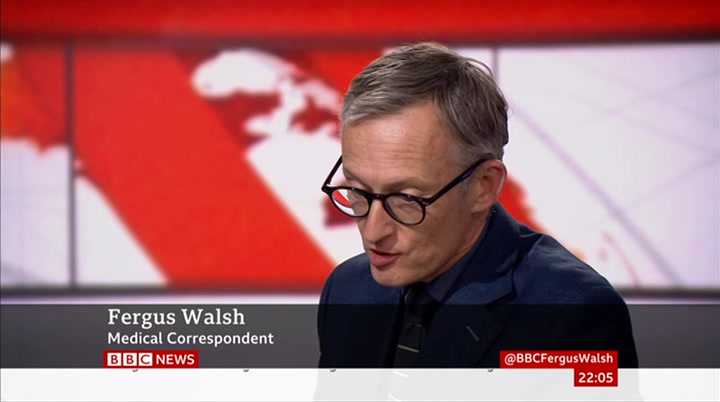 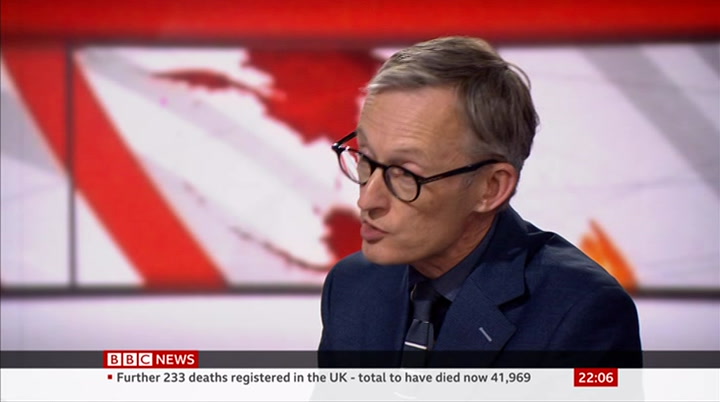 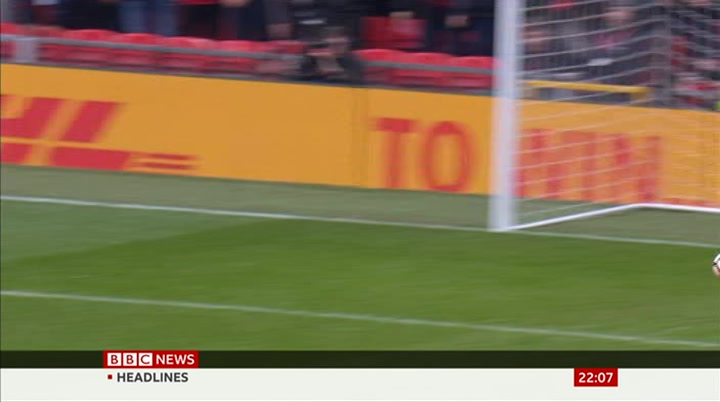 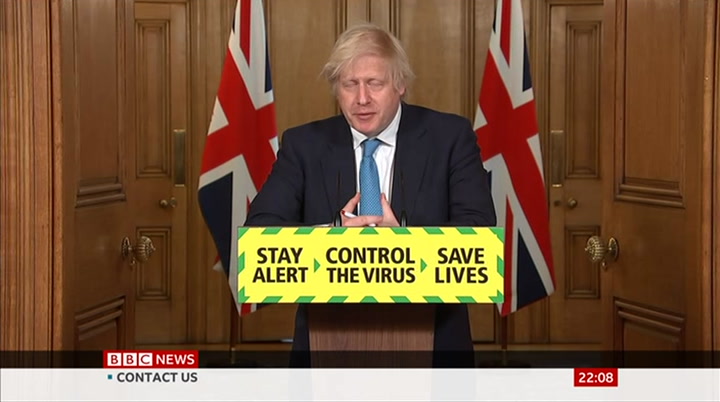 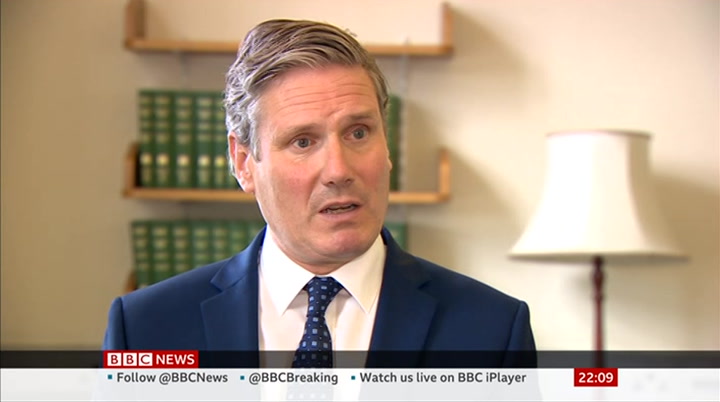 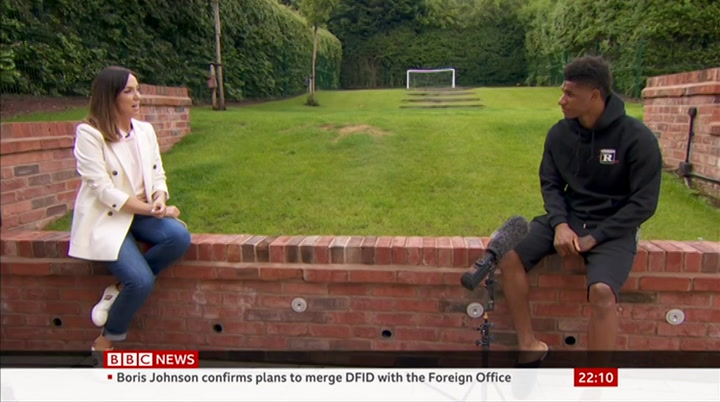 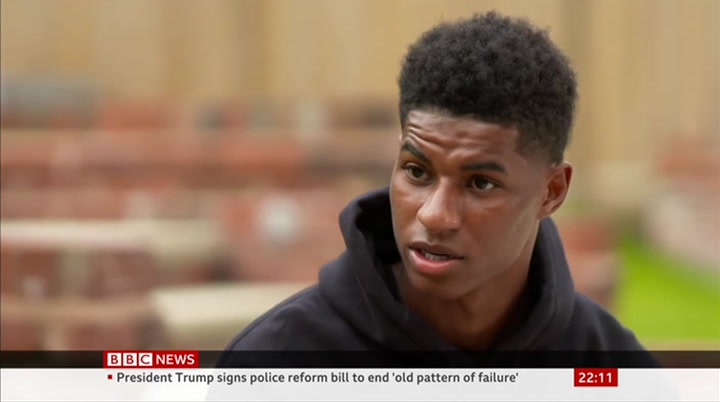 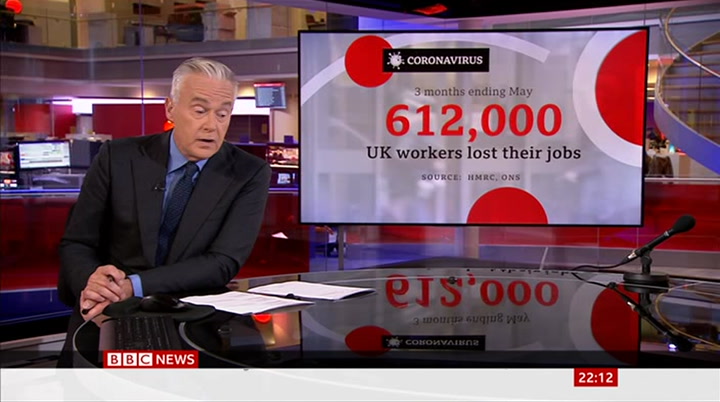 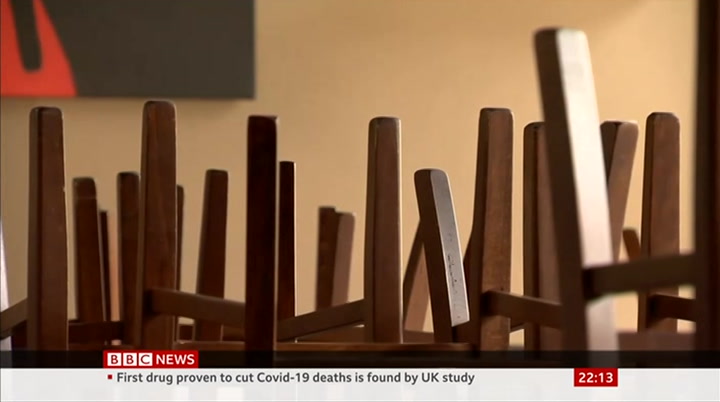 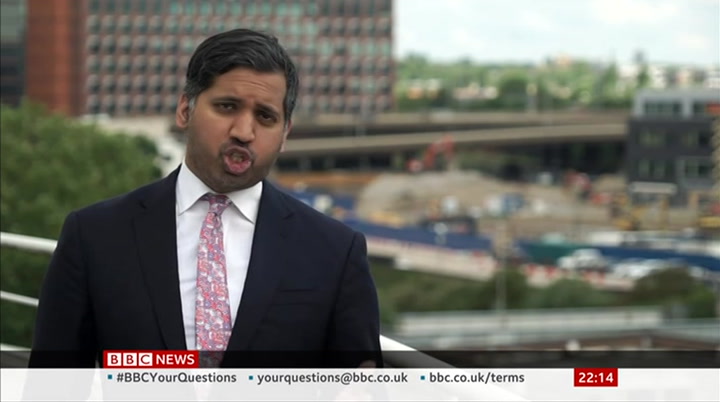 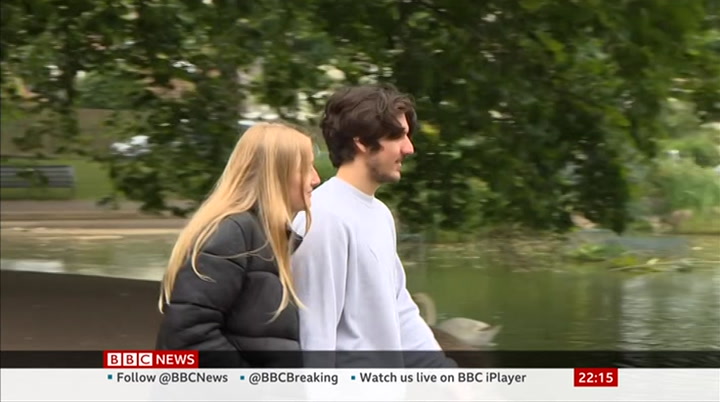 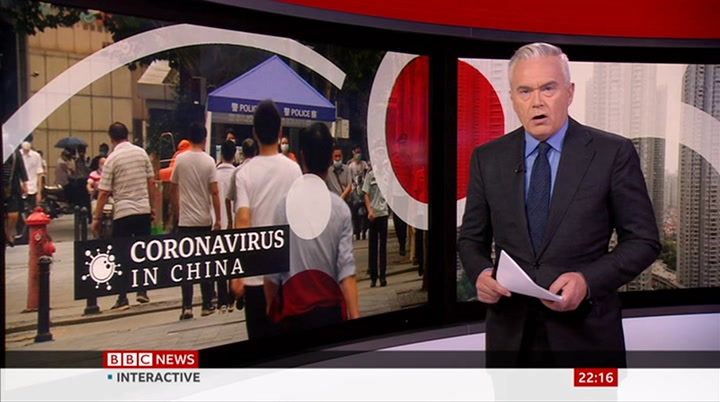 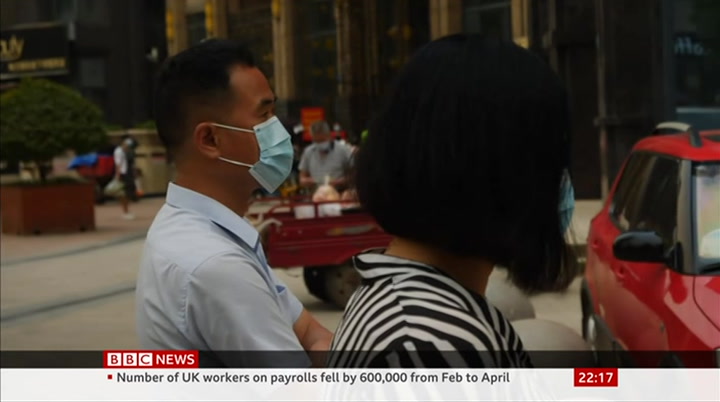 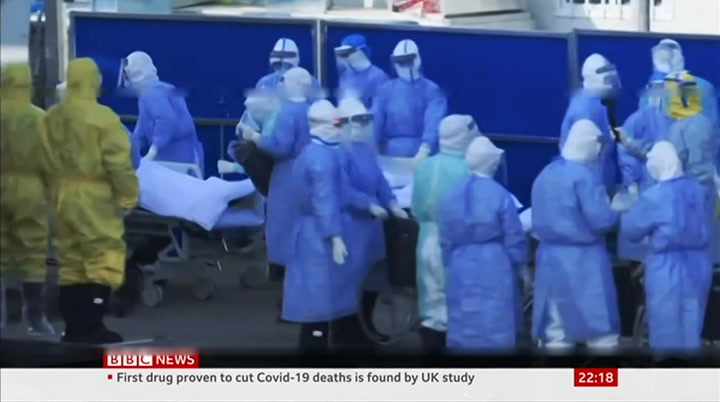 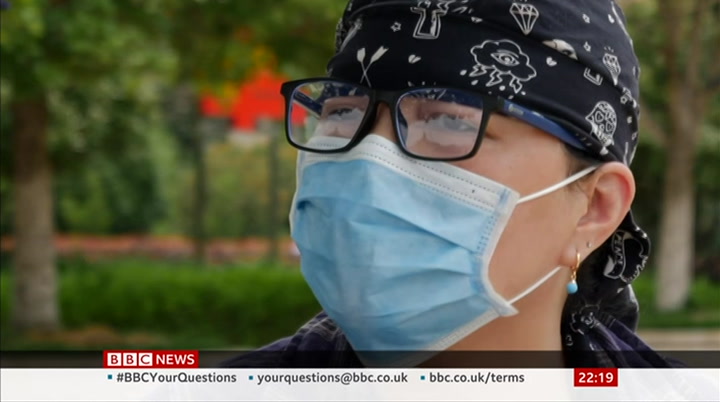 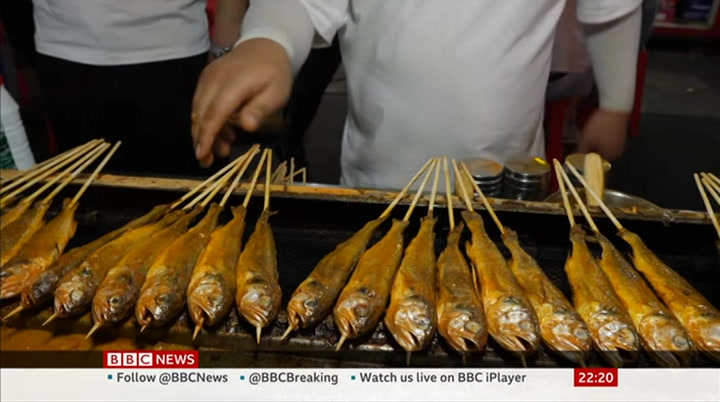 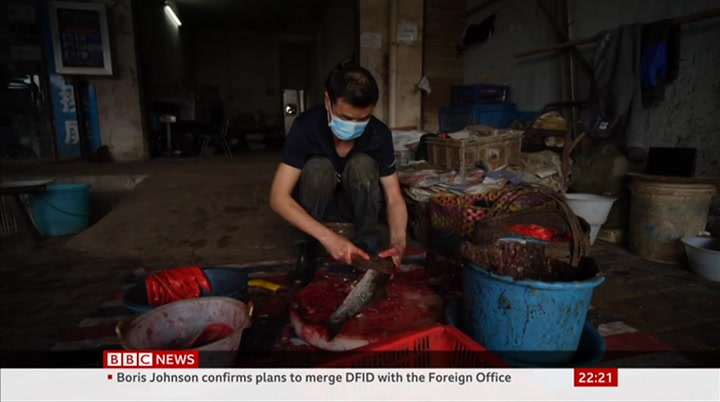 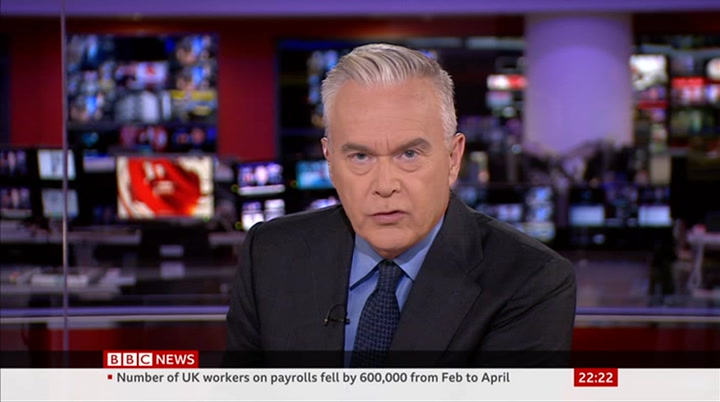 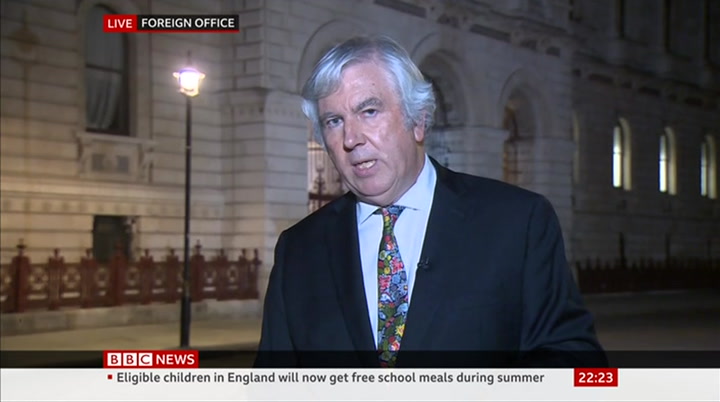 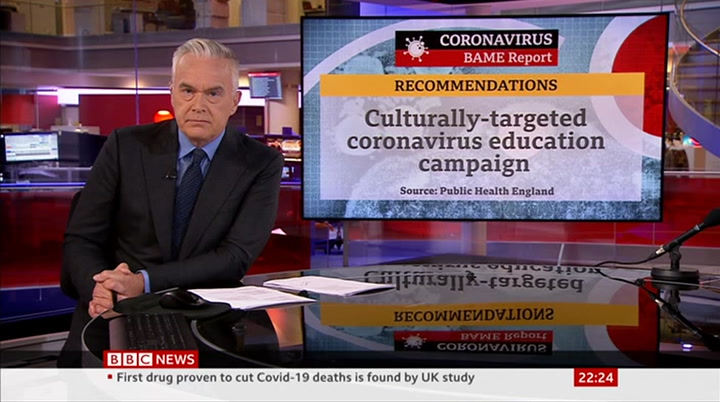 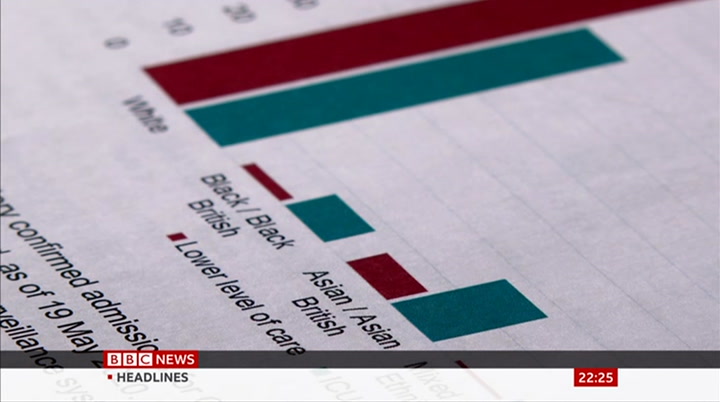 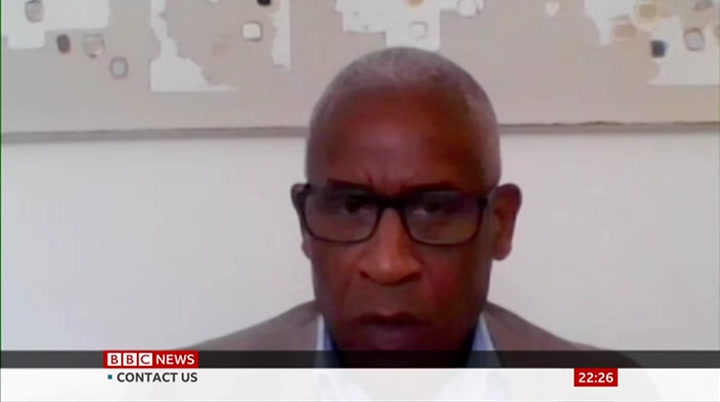 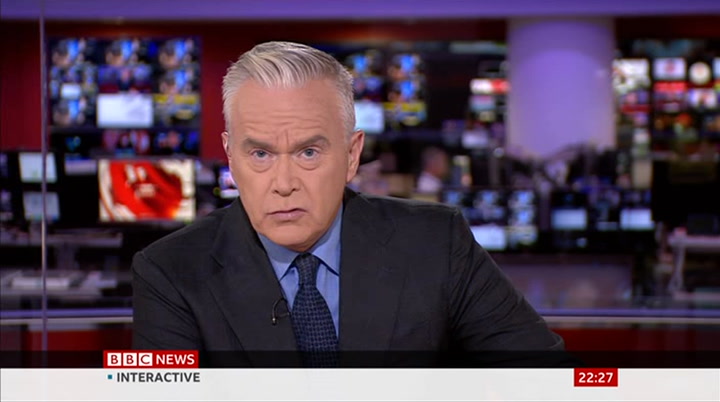 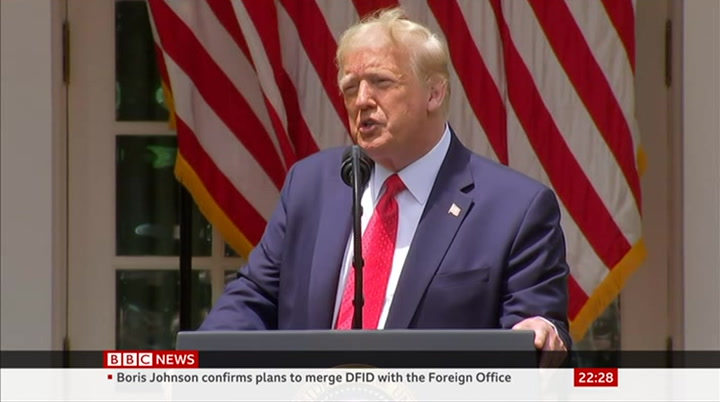 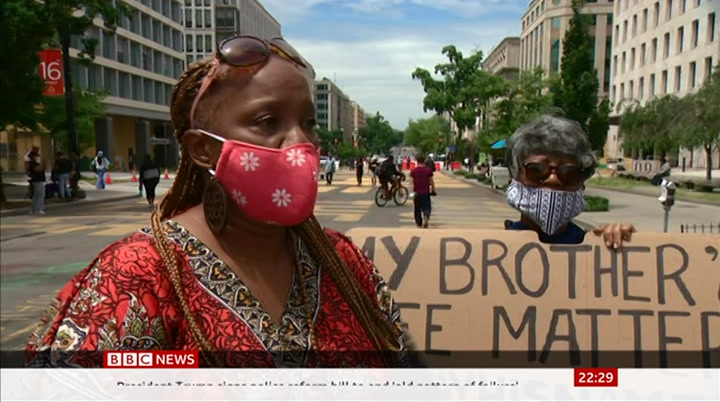 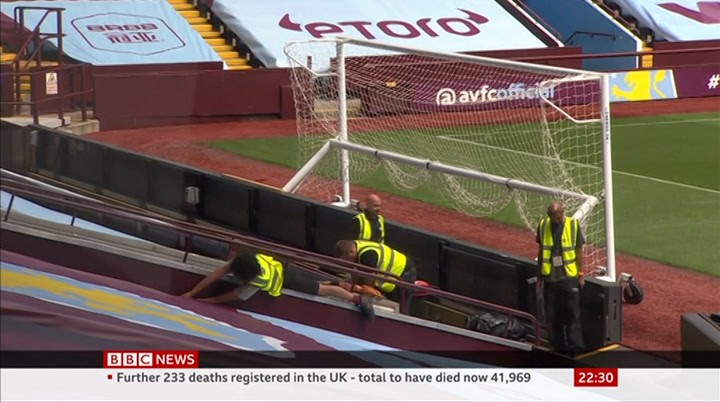