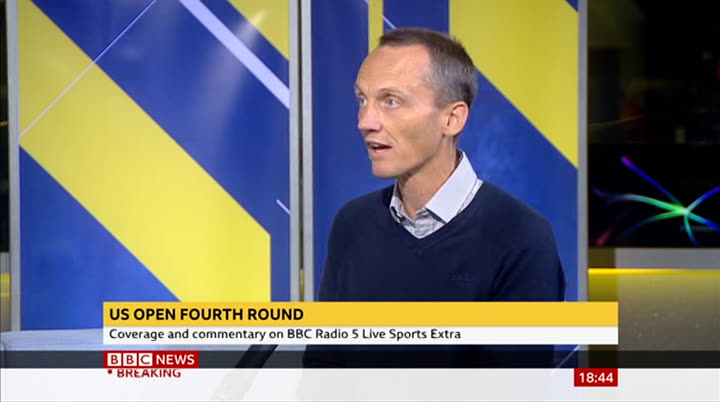 a but especially serena williams is a vet that players would not be able to stay in private housing at the french open also they'll be forced to stay in one two player hotels. and quickly, you mentioned serena there. she is an action in new york chasing history of her own try to get the 24th grand slam and looking at the screen now it is tight in the second set. but to head into a tie—breaker if it has not already done so and the first set was one by serena williams by 6—3 and i think the first set that williams played with the first time in the us open so with the first time in the us open so far that i was of the way she played and thought she can win this. police at the moment. 675 down but due to the moment. russell, thank you very much. follow that action over on the bbc sport website. time now for some of the day possibly other sports stories. england batsmanjos buttler will miss theirfinal t20 international against australia tomorrow after leaving
6:46 pm 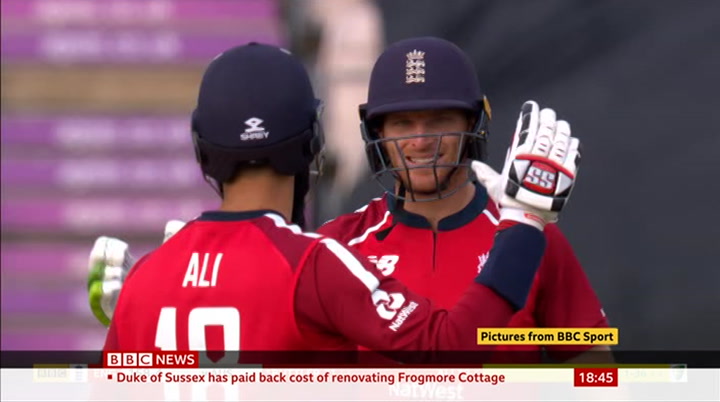 the bio—secu re bubble to be with his family. buttler made an unbeaten 77 to guide england to a series—clinching win yesterday. he's been given permission to return home, but will return before the first one—dayer at old trafford on friday. positive for covid—i9. england international callum wilson has joined newcastle from bournemouth on a four—year—deal for around £20 million. the striker becomes newcastle's third summer signing since the collapse of the proposed takeover of the club. manchester united women are set to sign world cup—winning united states forwards christen press, seen here, and tobin heath. bbc sport understands both players have agreed one—year deals, taking the tally of us players in the league to four. it's set to be a night of history
6:47 pm

for northern ireland captain steven davis, who could equal patjennings' appearance record when they take on norway in the nations league later. the 35—year—old, who made his debut in 2005, is in line for his 119th cap, but says he's got plenty more he wants to achieve, as thomas kane reports. quiet and humble off the page and a leader and match winner on it. for a leader'gnjniatchwinngﬁ m. . z and o
6:48 pm 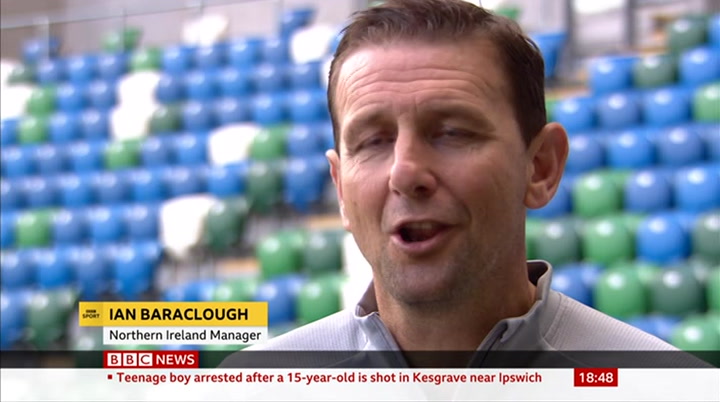 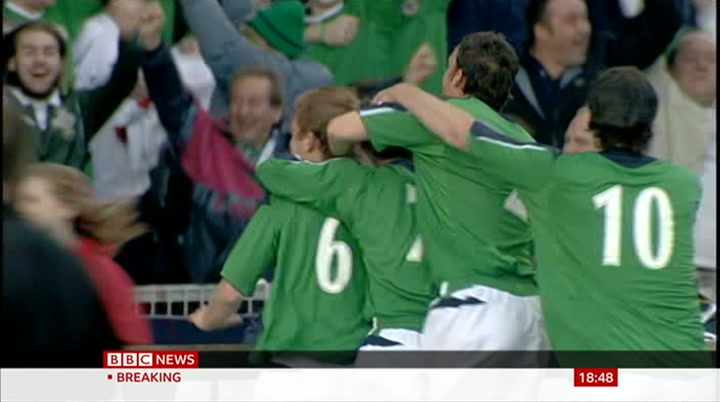 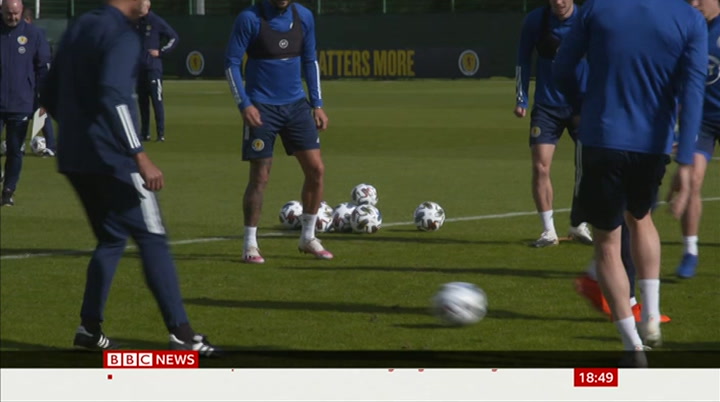 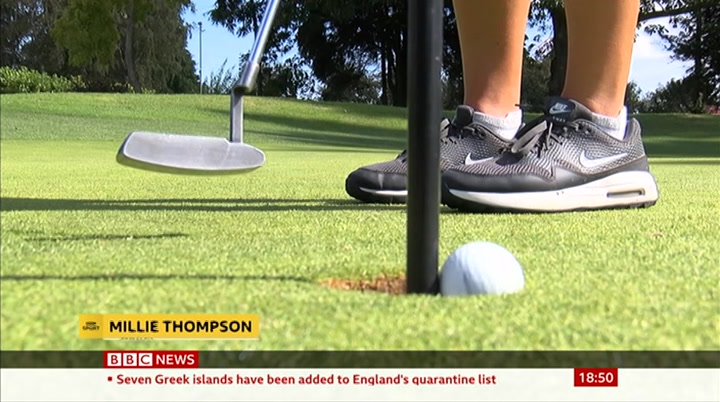 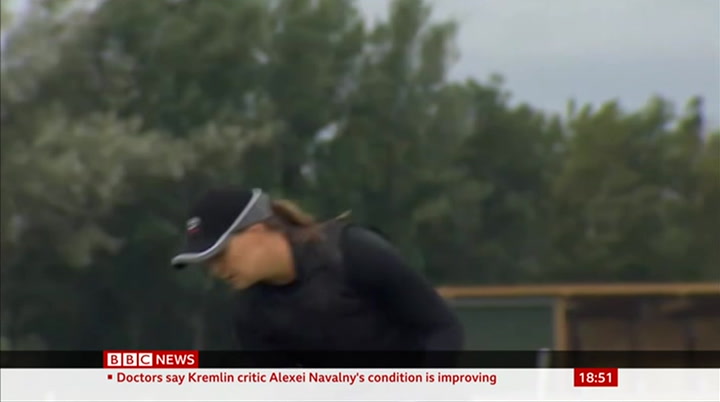 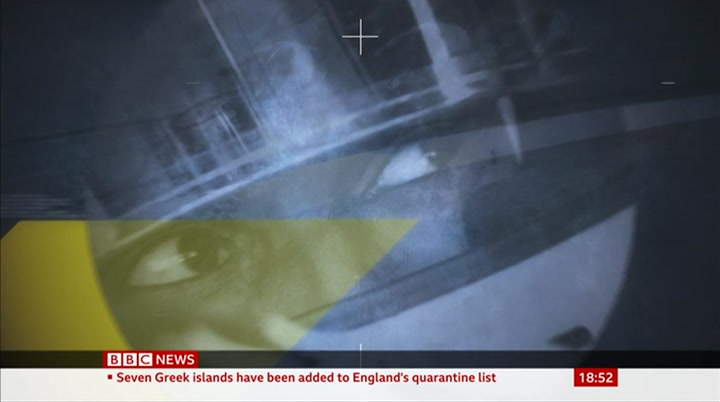 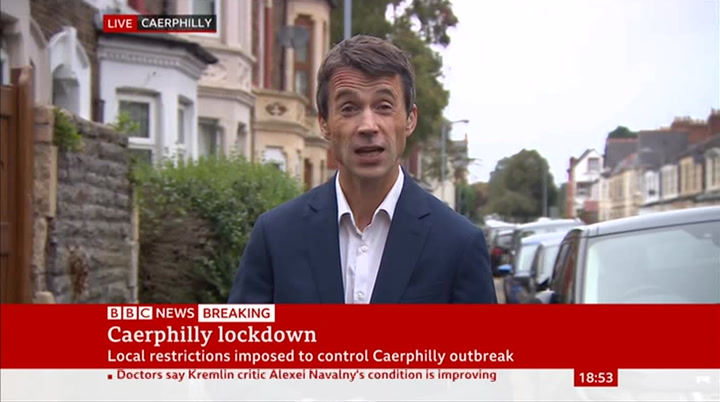 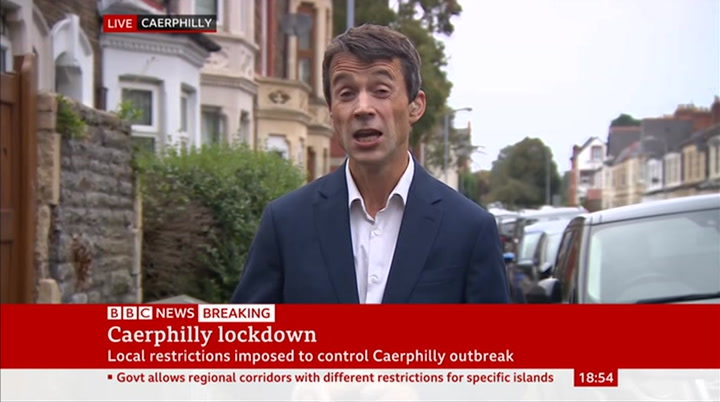 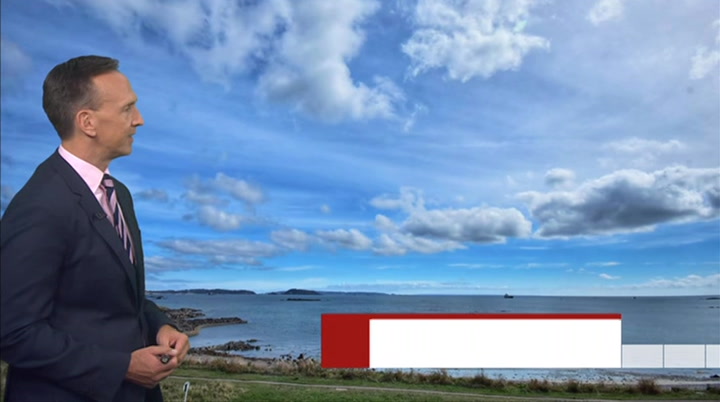 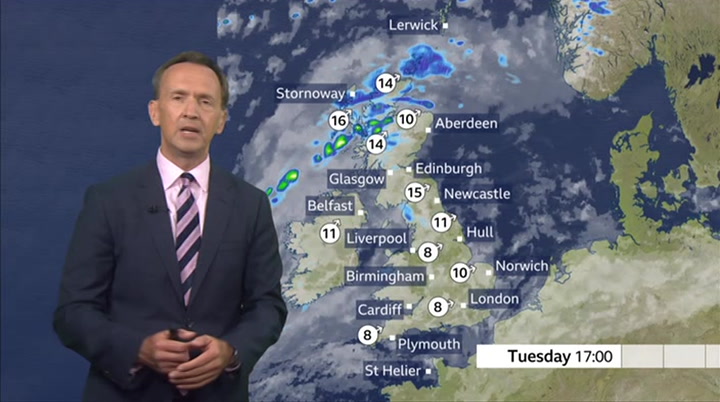 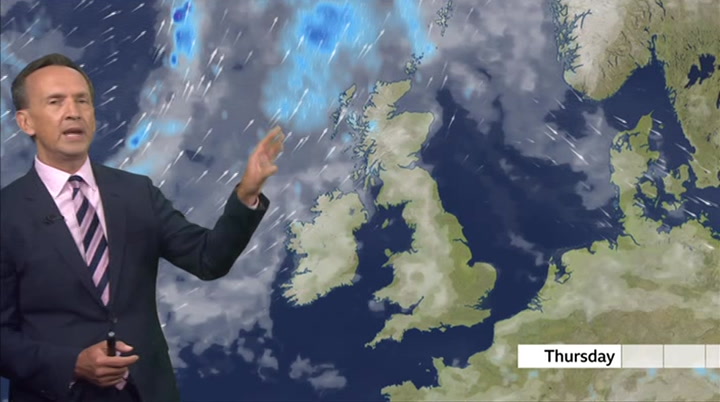 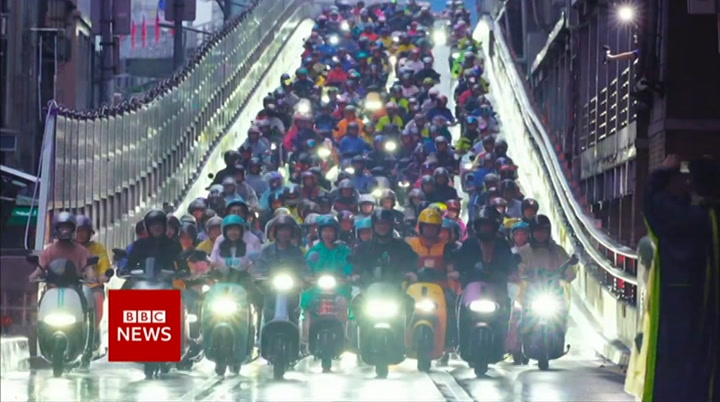 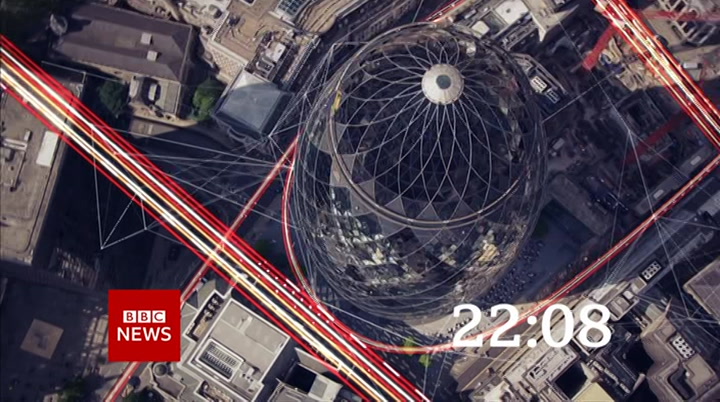 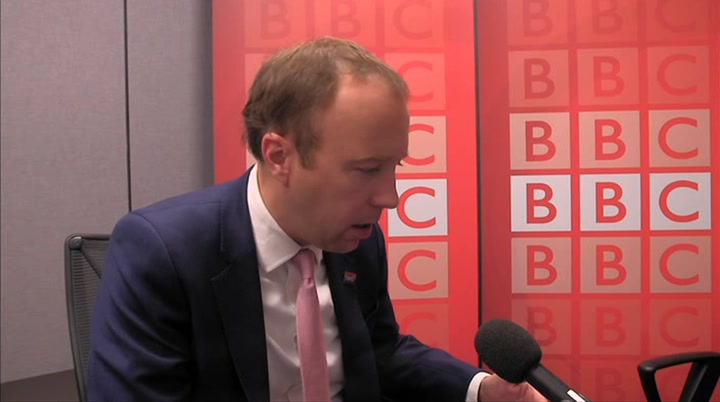