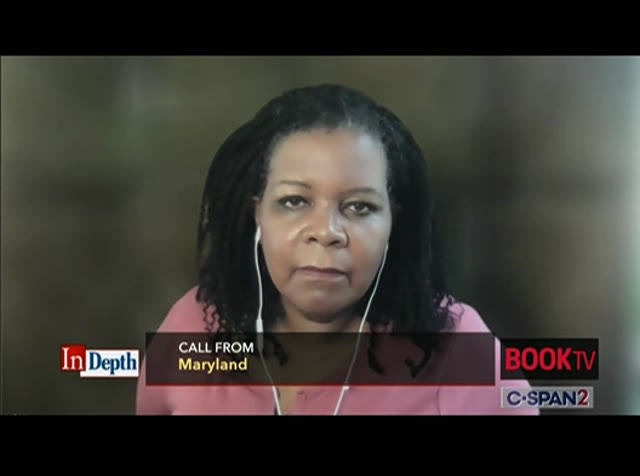 of the confederacy did not take more seriously the economic failure of the republic of texas is a place essentially only the cotton crop, one crop economy. >> guest: and also the sum program of nations overseas who reluctant to trade with them they were explicitly a trade holders republic. the united states constitution tries to hide slavery from service. but the texas constitution is explicit about all this. people are stubborn. they were also the plan the evidence indicates there's always people who wanted texas to become a part of the united states. and hope for annexation by the united states and statehood.
3:27 am 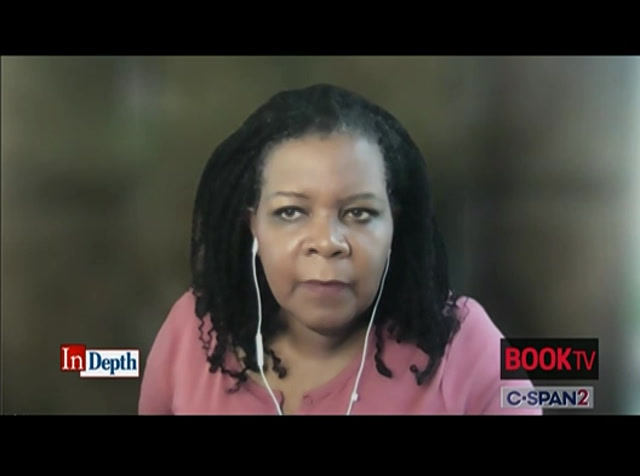 so for thean people who want to just the republic there's one group of folks. some of their problems would even out, they would get protection from mexico they would join a larger economy they would go forward as part of the united statesth of america. for lots of people that was the plan all along. failures to the republic might not of been surprising to them. the ultimate goal was something else in statehood. >> roberto is calling in from texas. >> river history teacher here in texas i have two points to make doctor gordon reed. one, you kind of evaded the issue. but critical race theory is going to be coming up this month in the state
left
right
Borrow Program
tv

Author, Harvard University professor, and historian Annette Gordon-Reed joined us on July 4th to talk about American presidents, slavery, and emancipation. Her books include the Pulitzer Prize-winning "The Hemingses of Monticello" and "On Juneteenth."