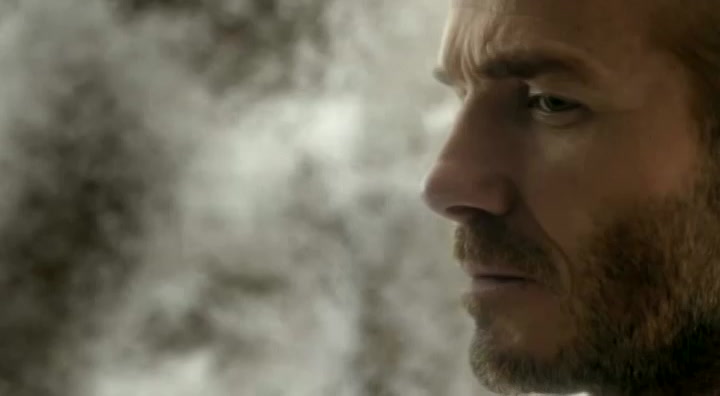 all we can be the generation that ends it. malaria must die so millions can live. in. the world health organization has declared the ebola outbreak in the democratic republic of congo a public health emergency of international concern a rare designation used only for the most serious epidemics it comes after the virus spread to the eastern city of goma on congo's border with rwanda. on wednesday the united states announced that turkey is being kicked out of the f. 35 next generation fighter jet program the move came after turkey began
7:01 am 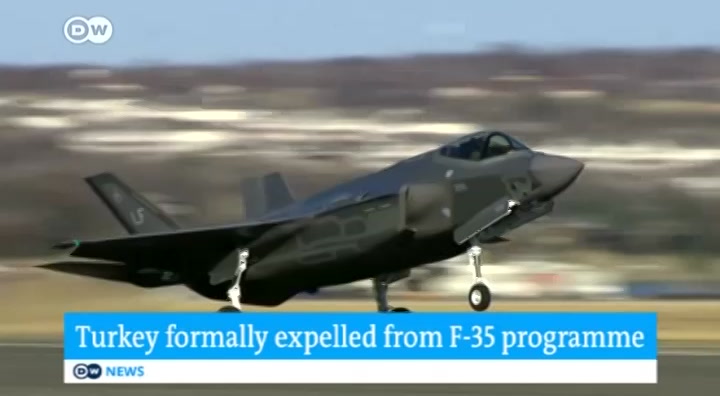 implementing russia's s 400 air defense system last week washington fears the russian air defense system would allow moscow to gather inside information about america's new stealth fighter. at least 3 people including a turkish diplomat were killed in a shooting in the iraqi kurdish capital herbal and unidentified gunmen opened fire at a restaurant where turkish diplomats were dining no group has claimed responsibility for the attack so far. authorities in pakistan have arrested the suspected mastermind of a series of attacks on the indian city of mumbai in 2008. hafiz saeed founded the islamist militant group lashkar e tayyiba which the united states blames for the attacks u.s. president donald trump praised pakistan for the arrest.
7:02 am 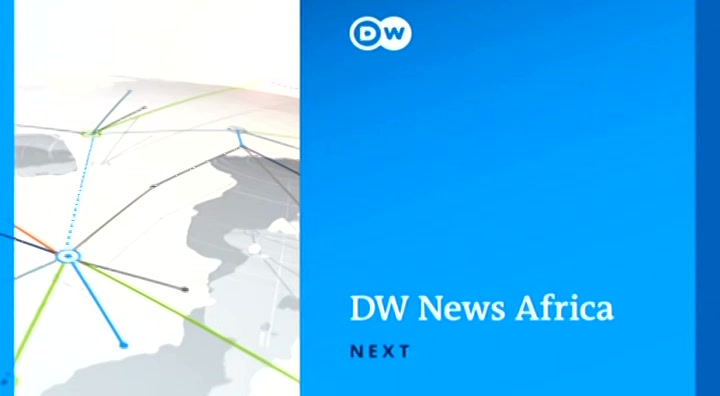 this is feed every news africa coming up in the next 15 minutes a significant step in so does the military rulers and opposition coalition have signed a power sharing agreement but this is just one of the documents that need signatures will be looking ahead to the next hurdle the parties face. and south africa bids farewell to the white. musician johnny clegg has died at 66 we reflect on his legacy. i'm christine want to welcome to news africa i'm glad to change in a power sharing deal between on the road liz and be opposition coalition has been signed in sudan it's a significant step but there's sort of major obstacle to overcome.
left
right
disc Borrow a DVD of this show DVD
tv