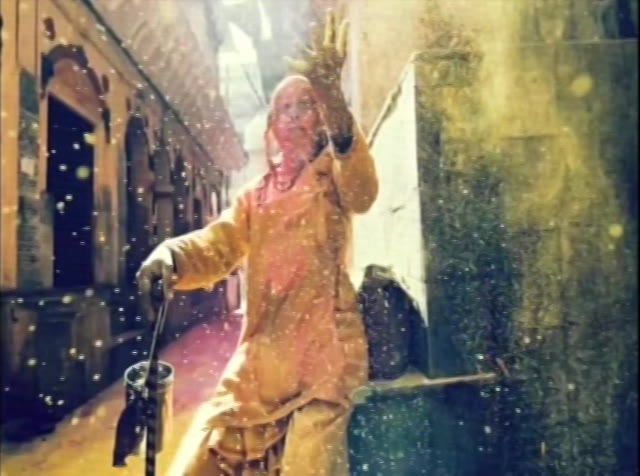 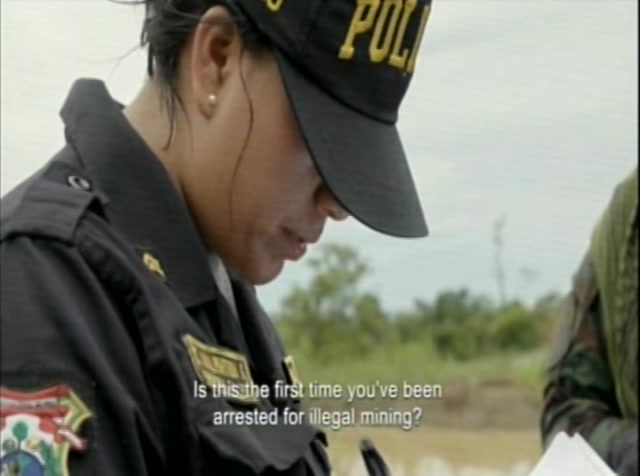 announcer: "earth focus" is made possible in part by a grant from anne ray foundation, a margaret a. cargill philanthropy; the orange county community foundation; and the farvue foundation. [camera focus adjusting]
12:02 pm 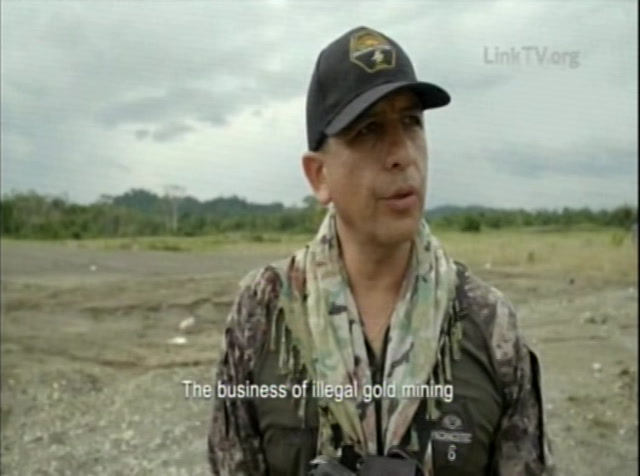 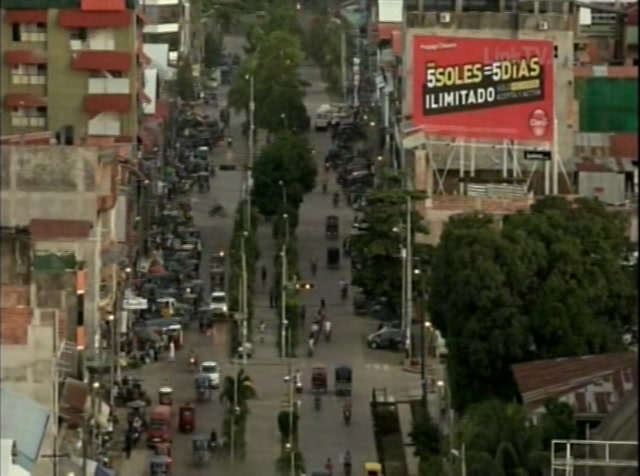 man: we're in madrdre de dios, and this i is an area that until recently has been pristine forests and a small town really close to the triple border between peru, bolivia, and brazil. starting in the early 2000s, therere was a plan to bud a major highway moving products fromom brazil over the andes to the ports in thehe pacific for exports to places like china.. that changed the f face of madre de d dios. it connected te city of puerto maldonado with the city o of cusco in the ande. that voyage used to take about two o weeks in t the rainy s se. now it takes a about 6 houours. the prprice of golold started do rise, and in 2008, it
12:04 pm 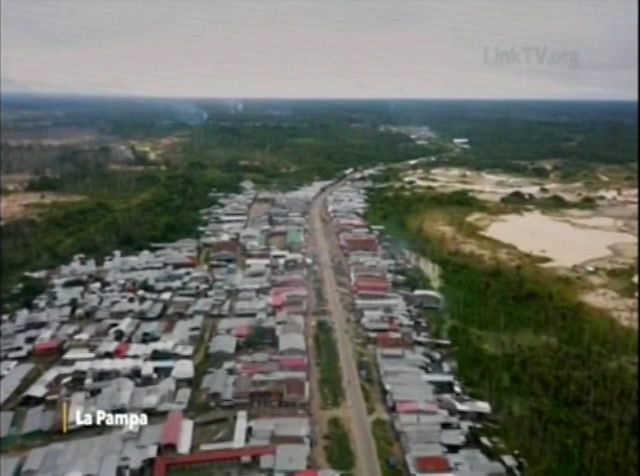 skyrocketed. and that createted anan unprecededented gold boom r tens of ththousands of miners, o came from mainlyhehe andes intno madre de dios and started to take the f forest aparart. some of the most dense and biodiversese rain forests in the world. so la pampa is an area next to the highway. about 5 years ago, this was a place that was a couple miners, a couple tents. and i it eventualally bee an illegal city that had thousands of people and was the gateway to the hotspot of illegal goldld mining in the amazon. [karina garay speaking spanish]
12:05 pm 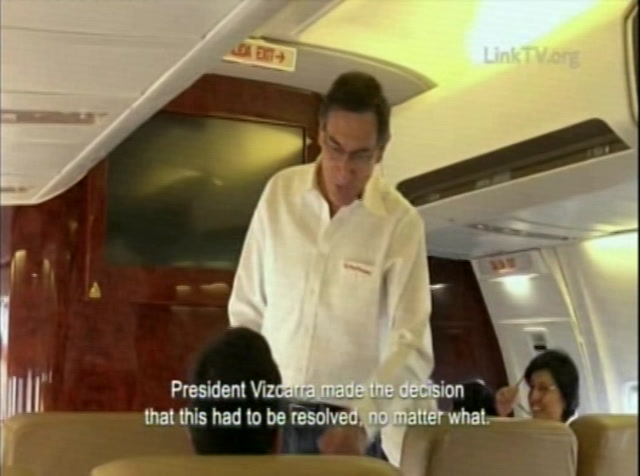 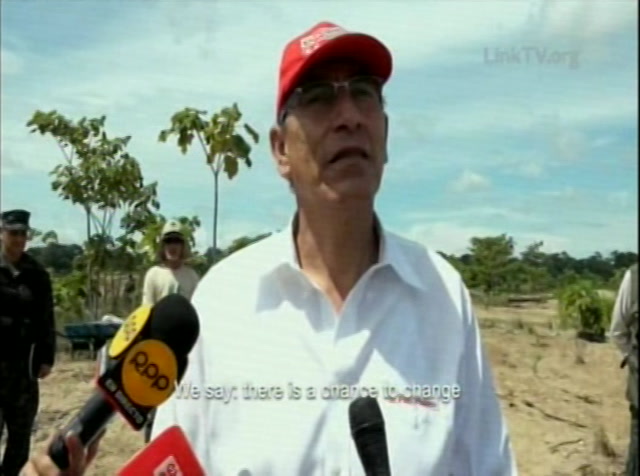 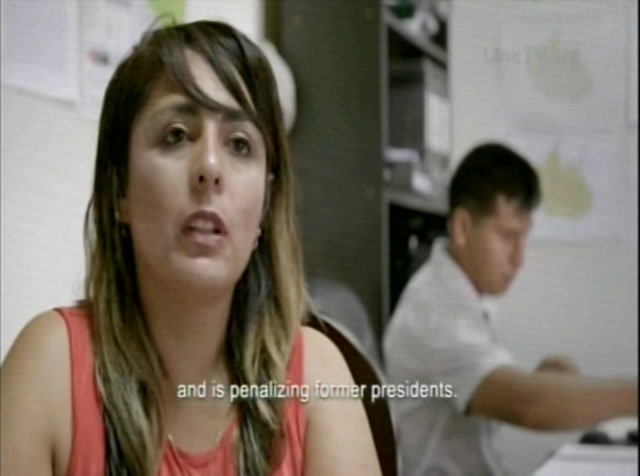 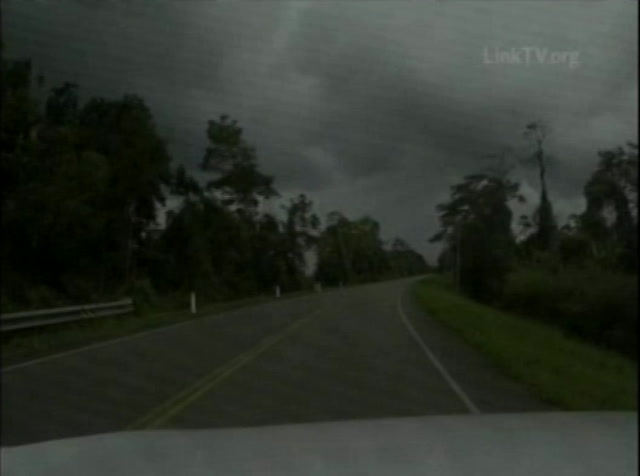 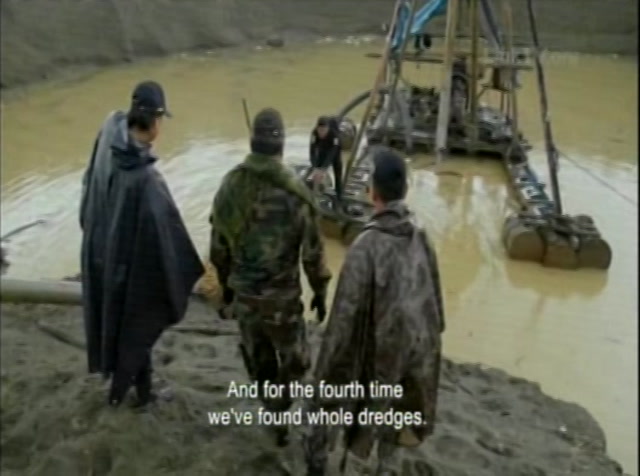 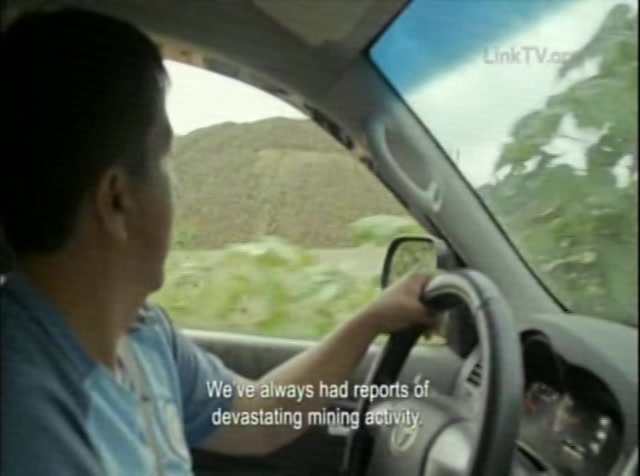 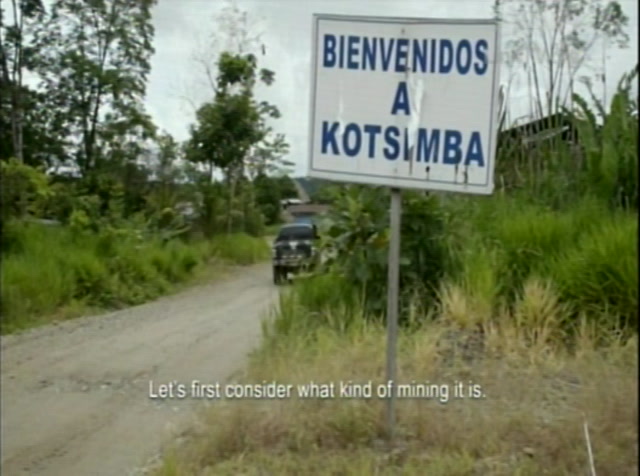 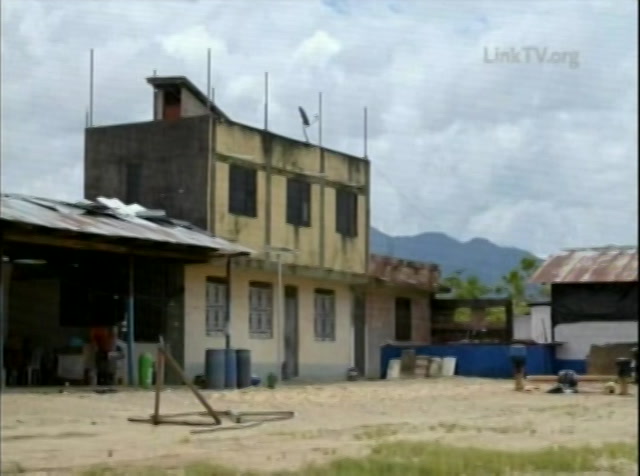 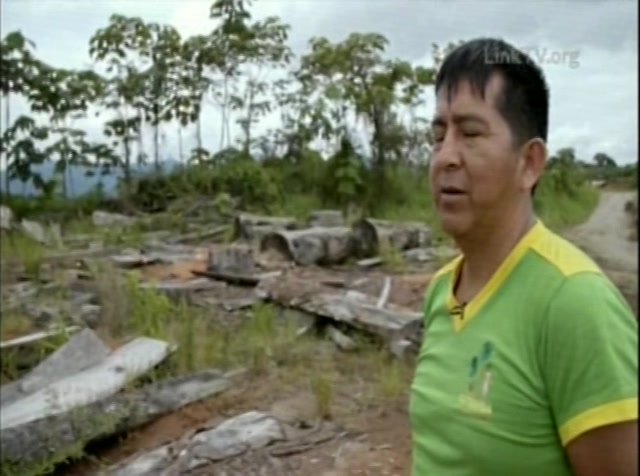 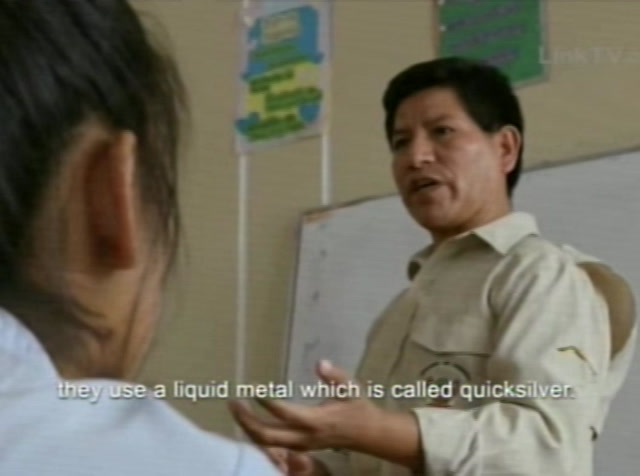 [luis hidalgo okimura speaking spanish] [teacher speaking spanish] fernandez: an ngo that tracks mercury and mining has estimated 185 tons of mercury are releasad to the rivers and lakes ofof ths region every year. and at t the bottom of those rivers and lakes,s, there are naturalally occurring bacteria that transform liquid e elemental mercury and turn it into another foform of mercury which is even more dangerous, whwhich is memethylmercury.
12:15 pm 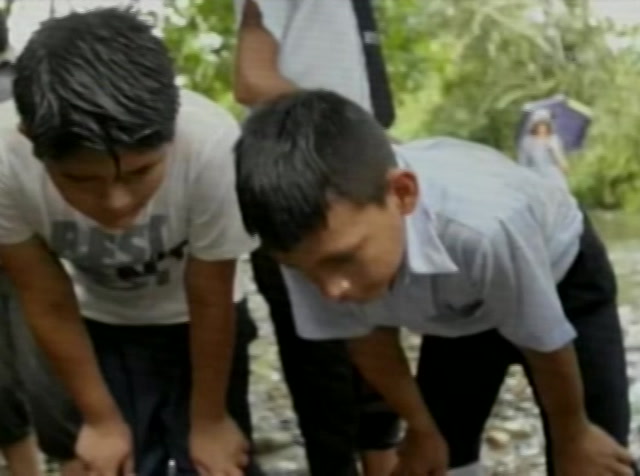 fefernandez: it's a typepe of mercury y that's a absorbed almt atat 100% by l living orgaganis. [student laughing] fernandez: plankton and plants that are contaminated with mercury then get eaten by one fish, and then another fish will eat that fish and so on and so on up the food chain. but mercury has a very unusual characteristic. it magnifies. whwhen it goeses from one e linn that chainin to the other,r, it magnifies roughly by a factor rf 10. they are t then exposed to levels of mercury that could be millioions of timemes higher t n the e water where that fish was swimming.
12:16 pm

fernandez: if it's happening when you are a child or r if you are a fetus, that damage can be permanent. it's a silent degrader of the quality of life ofof people ththat are exposed t these sorts of levels. [okimura speaking spspanish]
12:17 pm 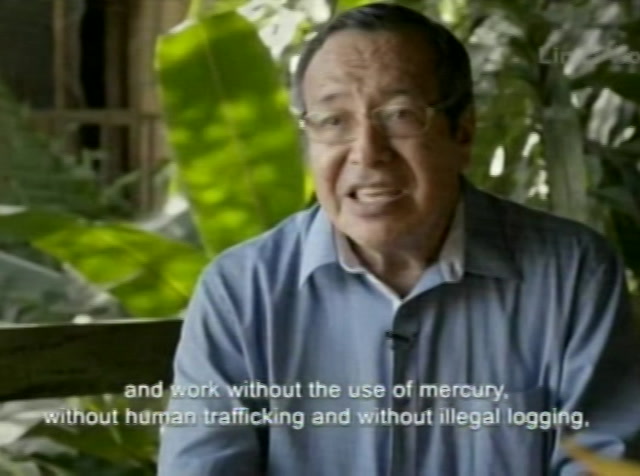 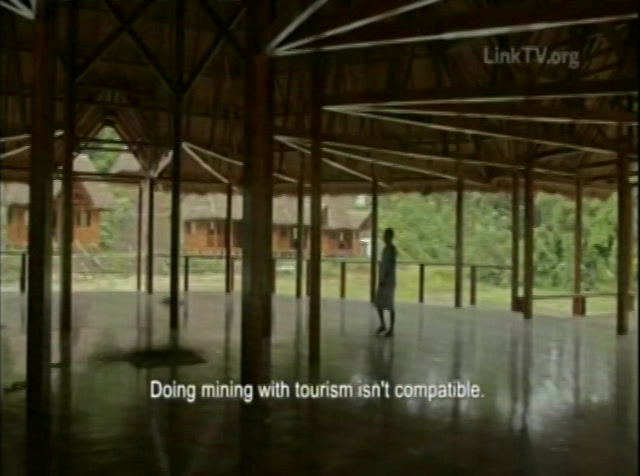 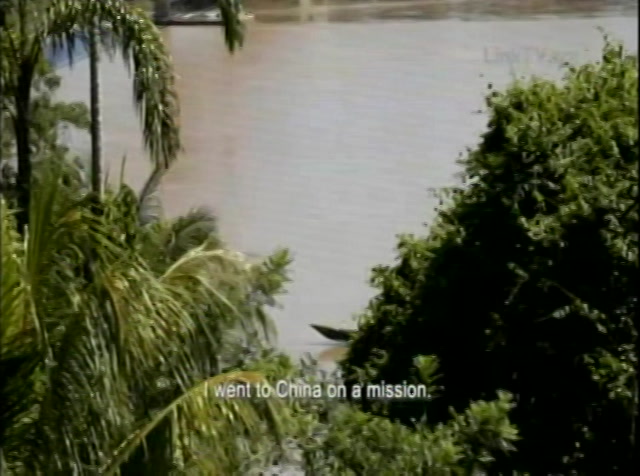 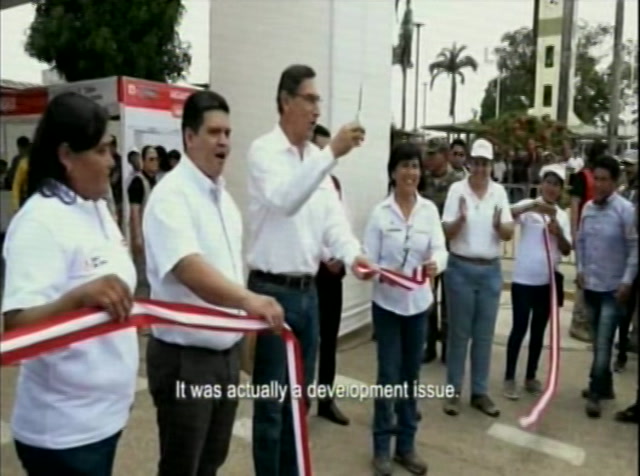 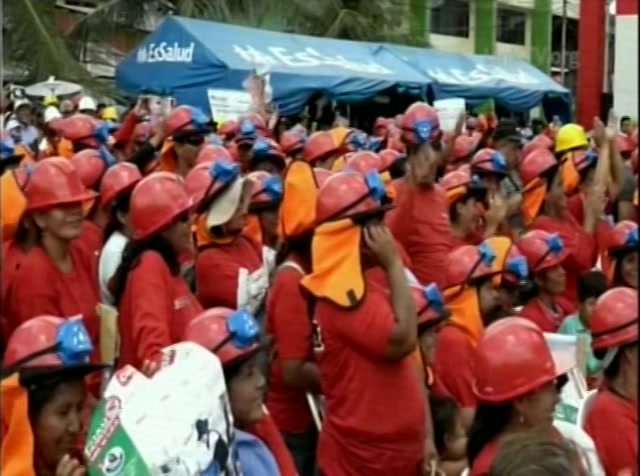 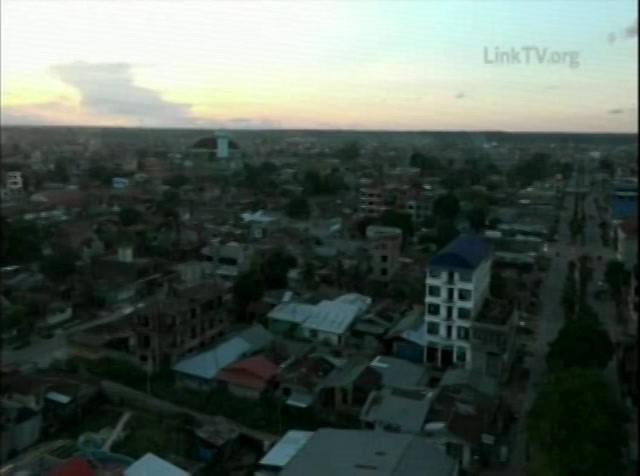 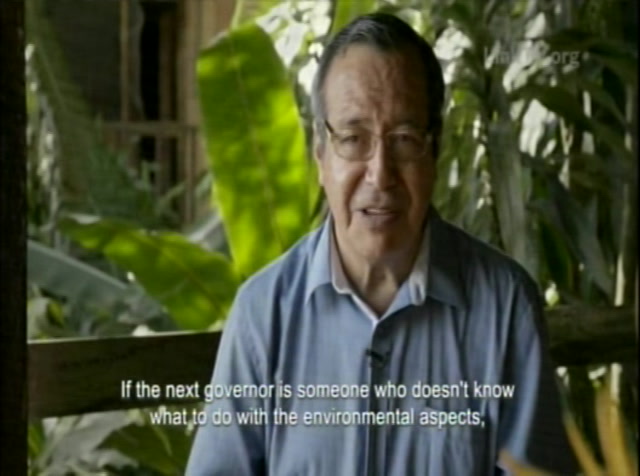 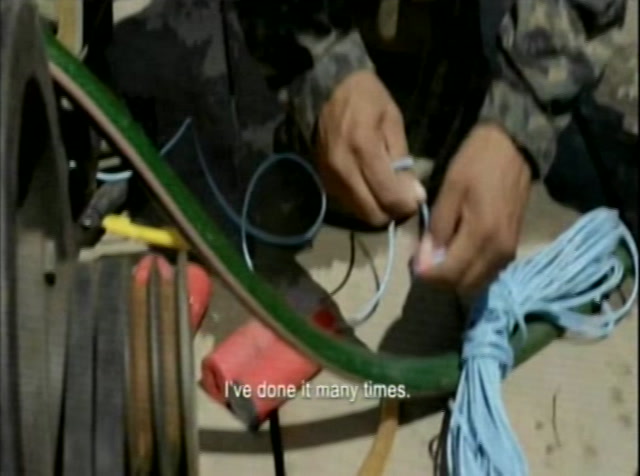 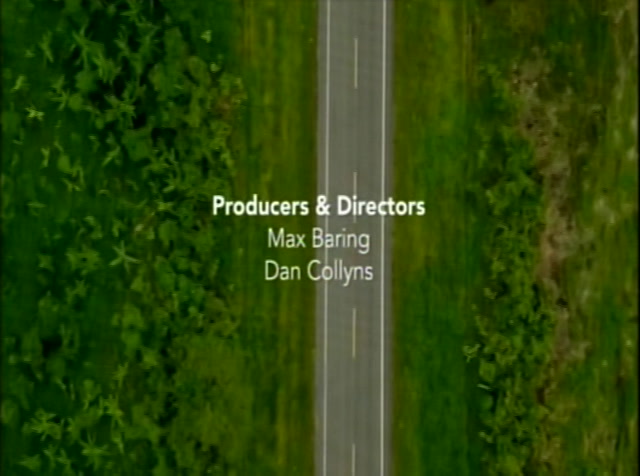 announcer: "earth focus" is made possiblele in part by a grant tm anne ray f foundation, a margart a. cargillll philanthropy; the orange couounty community foundation; and d the farvue founundation.
12:27 pm 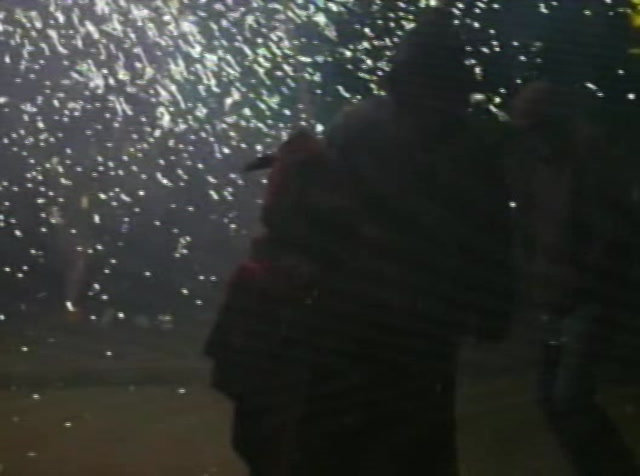 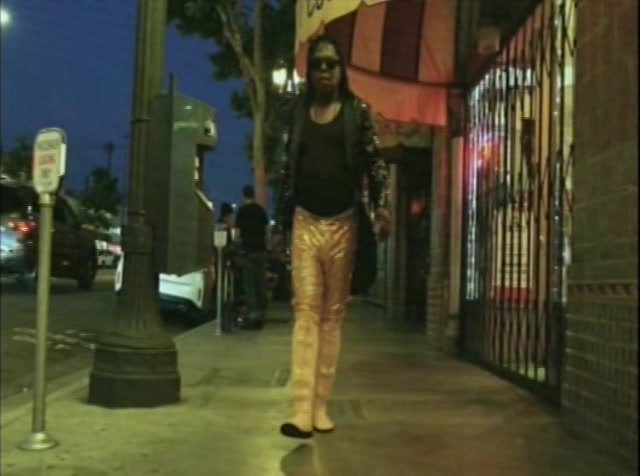 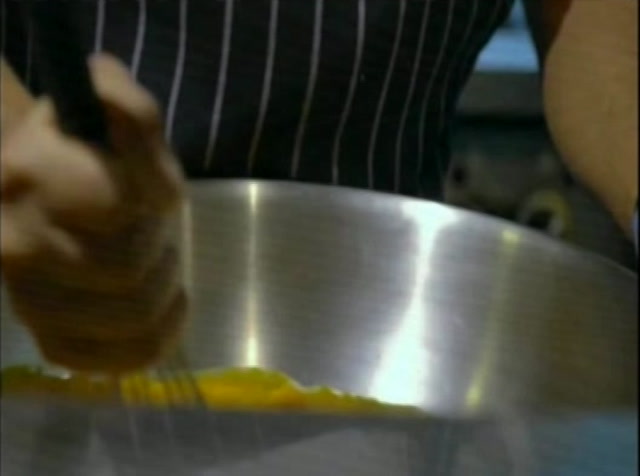 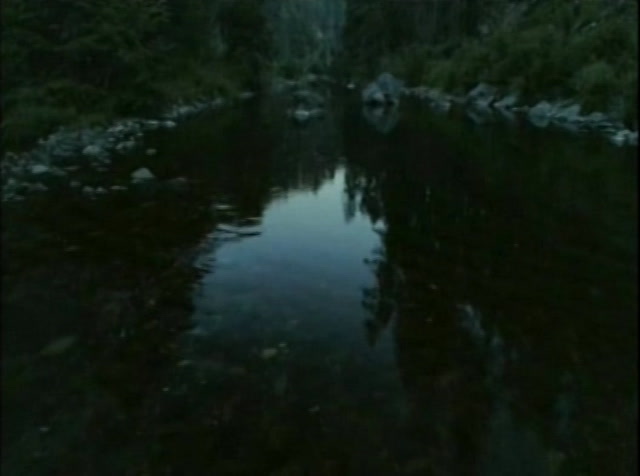 woman:n: our connection withth s land, with t this river is so deeply y ingrained that it's had to explplain. we feel like ththe salmon i is related d to us. wee feel likeke the condodor is reld to usus. every lilittle specicis rerelated to o us, and itit's or placece culturalllly and cereremonially t to protect t t. man: we would not be yurok without this place. this placece has shaped us, and, to sosome extent, we've helped d shape ths place.e. different man: the r river is a teacheher in itself. we haveve a symymbiotic relationship
left
right
Borrow Program
tv

The Price of Gold in Peru