As always, any error or typo is mine and if you enjoy my uploads or if you intend to make $ or otherwise profit from these files, please consider making a donation to a veteran's charity of your choice and/or Archive.org itself. Thanks. :)

is it possible to contact the person who uploaded all these archives? 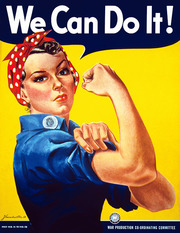 Uploaded by Unknown on September 7, 2016