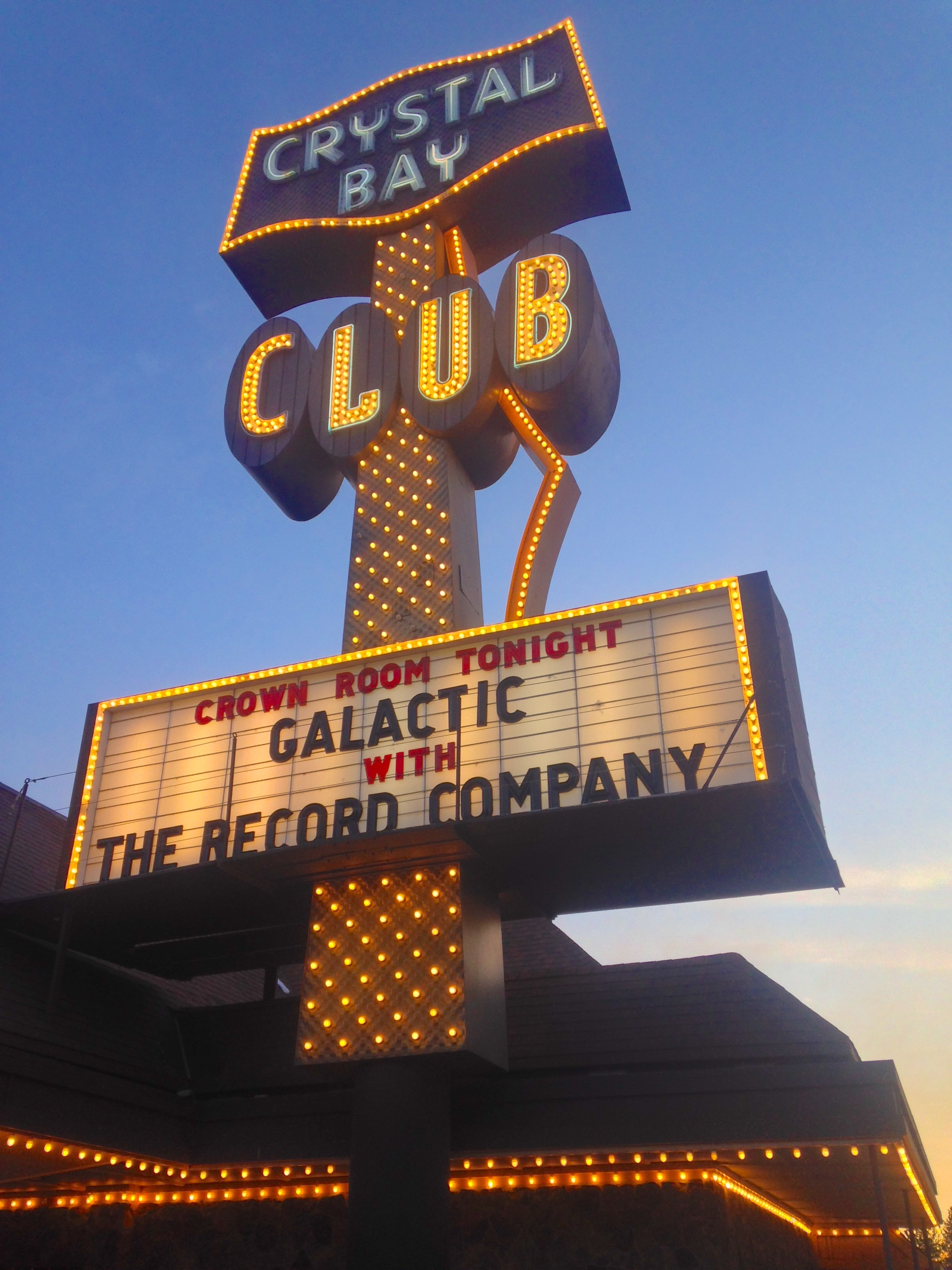 Support The Record Company by seeing them live and buying their CDs and merchandise.

The Record Company are a swaggering three-piece rock band with a raw and rootsy sound, but don't call them a blues act. "We tip our hat to the greats -- Muddy Waters, Jimmy Reed -- and carry a lot of the blues in our music," said lead singer and guitarist Chris Vos in an interview with journalist Kate Wertheimer. "But we've got too much respect for the genre to lump ourselves into it. We're more similar to an early rock & roll band." The Record Company were formed in 2011 by three serious music fans who had each moved to Los Angeles from the Midwest and East Coast -- Vos from Milwaukee, Wisconsin; bassist Alex Stiff (aka Alex Wood) from Wayne, Pennsylvania; and drummer Marc Cazorla from Elmira, New York. Stiff and Cazorla first met during their college days, when they both played in a rowdy blues band that often headlined at frat parties. Once he graduated, Stiff moved to Los Angeles, and after a spell in Nashville, Cazorla followed suit, and the two friends rented a house together to save money. Vos, who grew up on a dairy farm, followed a whim and headed to Los Angeles in 2010 with his wife, and he met Stiff and Cazorla after placing an ad on craigslist looking for like-minded music buffs. The three men struck up a friendship and would regularly get together to share favorite sides from their extensive vintage record collections over beers. The guys made the jump to forming a band when Cazorla bought a battered drum kit at a garage sale, and they figured it was time to start playing music rather than talking about it. After posting some rehearsal recordings on line, the trio, now known as the Record Company, began playing out, appearing at smaller clubs and record stores where the cover was low (or free) and curious listeners could easily check them out. The strategy led to the Record Company developing a significant following in their home town, and they graduated to larger venues and festival dates, as well as opening for the likes of B.B. King, Buddy Guy, Blackberry Smoke, and Social Distortion. In 2013, they put out a five-song EP, Feels So Good, that captured their rough-and-tumble sound on vinyl. In 2015, the Record Company took their sound overseas as they toured Europe for the first time, and that same year the group landed a record deal with Concord Music Group. Their debut album, Give It Back to You, was scheduled for release in February 2016. ~ Mark Deming

Uploaded by RasBobre Recordings on March 24, 2016