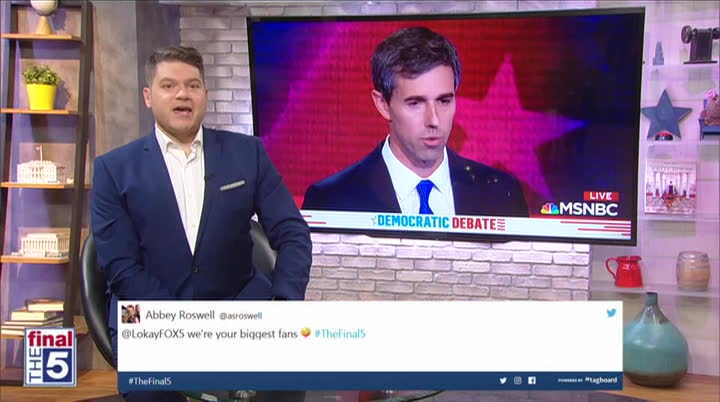 selling with this is fed. up >> no kurs on first two debates but those are cable. this debat broadcast cab news and more importantly sere k rules. >> special legsn i north carolina won. race i the fooint congressional district is do er. results of the first race voided after campaign of original gop candidate accused oflot paaud. c gespr himself and bishop. north carolina isust win for erenad iery.part clear lost wouldn't be reelection on t president. >> i think he'she gonna be a grt congressman. it was a very close race. i think it's getting less close. if y a lookt the numbers from two weeks ago and i got involved about two weeks ago and the numbers have gone way up.ood chance of it
11:31 pm 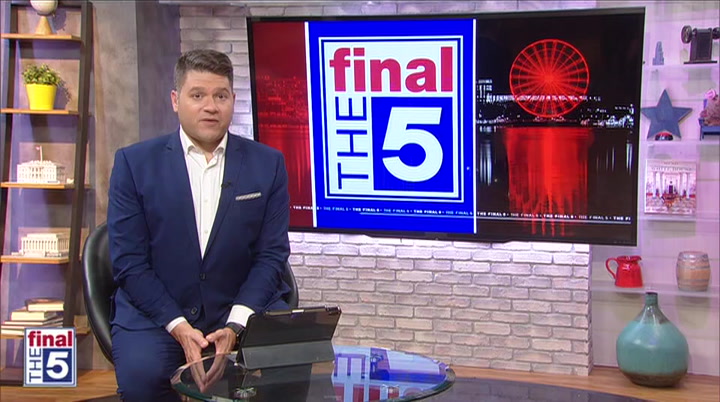 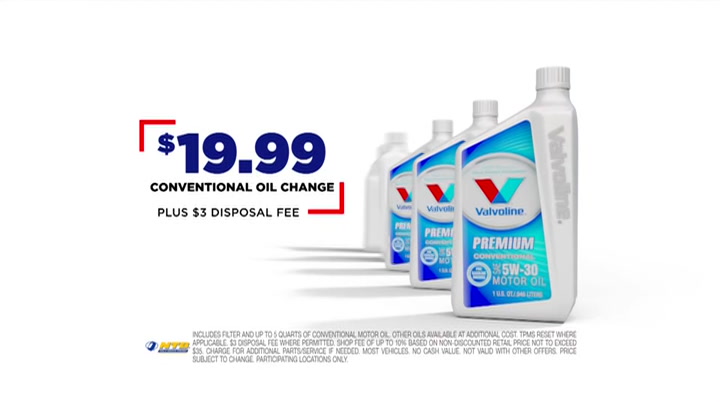 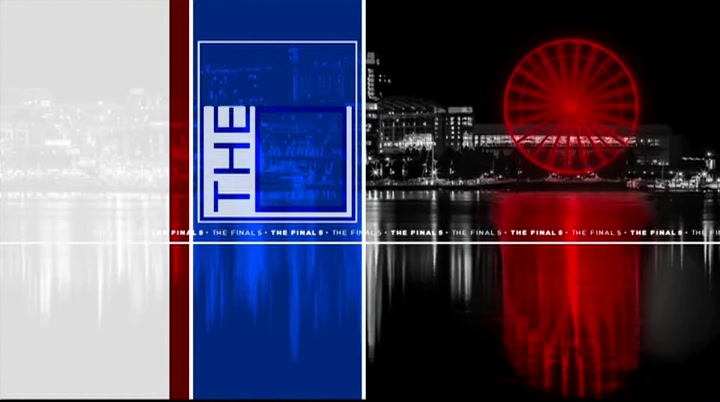 . ♪ . welcome back. bring in my guest tonight terry eillingcutive direct he of pr america's al project. le on "the final 5." >> welcome terr >> thanks for having me. >> booas you l week and keep rd on "the final 5." this was extraordinary day in dc. a lot of us woke up this morning or midday, learned that the president effectively fed john bolton as national security adv. a lot of people talking about ur this. cus to hear your take on this. >> look, this is something thats prents do on regular basis change out members of their team sometimes because ofif drences in shyategy or phil and i think what we ha here is something that's typically for most presidents. president obama had three national secity advisors and president trump decided to change out a key member of his team. i think what it comes down to though is this. john bolton is obviously hawk.
11:35 pm 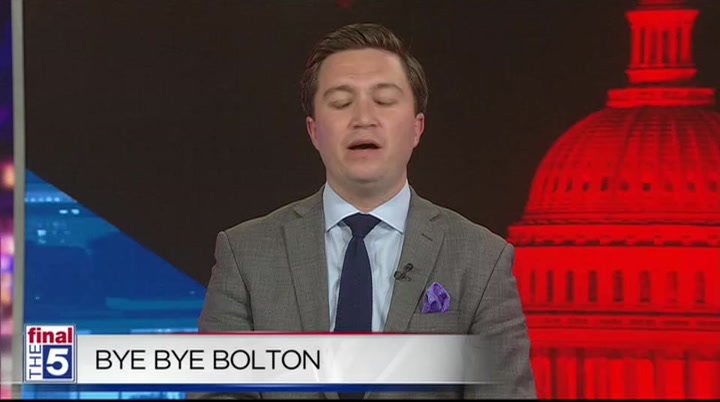 he representsn era brought forth by president bush anden presidtrump is ahefe ds ifnoret. he's a he's totally different. it's hard to put name a box. i think he's trying to forge his own unique foreign policy. and sometimes that requiresge ing rid of someone that, youre know, served in pvious administration. dided onthave tmahree over eig. president love to get to eight himself. whole other discussion as weyeat gsomething on mind's dc. >> terry something else, why we brought you in originally. kind of got a little moorhead way, earer this week,met becavident all 50 states are engaging in antitrust litigation against google. which reallyak spe to something yourote a while back. i
11:36 pm

is time for divorce between corporations and conservatives? here's thing, corporate political relationship, always something there. many people believed something r inherently fav the right. favoreds. republic why do you feel it's time fordi rce so to speak. >> yeah.merica is rejecting almost every corea valu conservativeshold. and it's almost like we're in a battered relationship with corporate america. you know, republicans and conservatives have always advocated for pro corporate pocilies, tax rate. look at tax cut package that wel passed justt year. we made the t corporaax cuts permanent. and we made the individual and family tax cuts temporary. we always give them the benefit of the doubt. s but iteem it's like on a lot of these cultural corporate america is betrying
11:37 pm 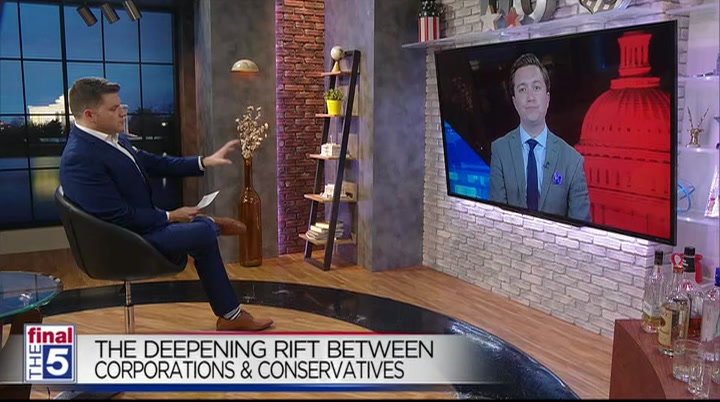 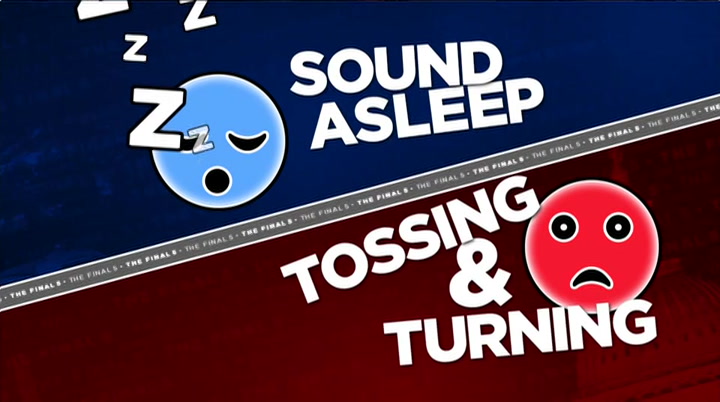 brex sound asleep tonightum president s former national security addier hr mcmaster nbc reports president kept in toh with mcmaster even after fired in favor of john bolton.po callrtedly continued until a couple months ago. certainly doesn't ptend return of master. in president's goo graces sound asleep night. commerce secretary wilbur ross has reputation falling asleep in meetings. wide awake after last week's alabama hurrice wasn't in the eyes of the president. new york tim reported ross threatened to fire top employee open distance themselves. who would you trust, bureaucrats or scientists. ross, i he played that card got to be tossing and turning tonighna l 5 tonight. yeah. >> yeah, storm is coming. >> back at it again. tomo have a great night. go to bed go to bed
11:40 pm 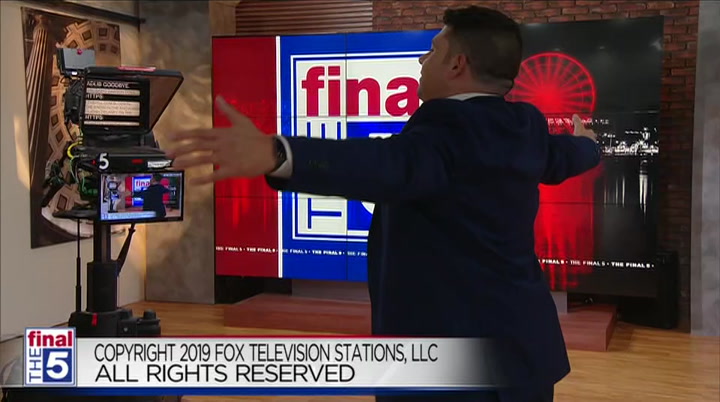 the ross fall ent fashion ♪ check this out! that's yes for less. get the brands you love and ve 20 to 60% off departmetore prices. at the ross ll fashion event. now.
left
right
Borrow Program
tv 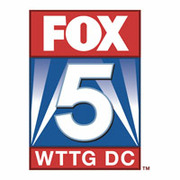