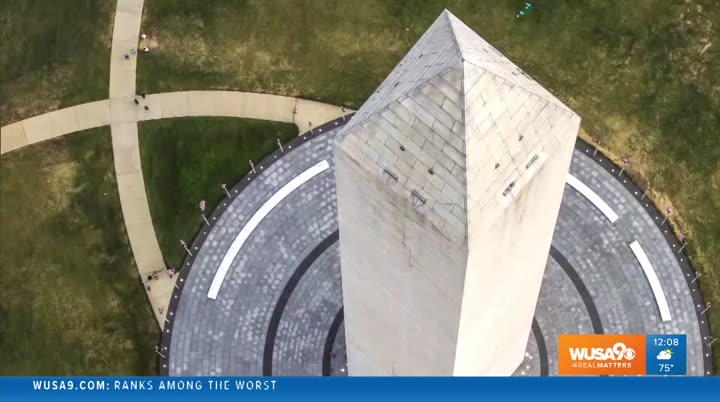 centurold monument did not escape unscathed. te it s wa 36,000e.exivns ackesobathat the t sunshine righin. to begin, engineers had tobuild 3 years later the monument was back open and weere there. >> that is typical as you see of the forces on e.the st >> reporter: but it didn't last. 2016, a cable snapped in the aging elevator. three more years, no istot ur the elevator, and cunew ty facility at the base, washington's west view again ready for visitors. >> when thedos open on thursday you don't expect them to close again for a few years.i >> they stay open and we look forward to 500,000 people or so a year. >> rerter: reopening e
12:01 pm 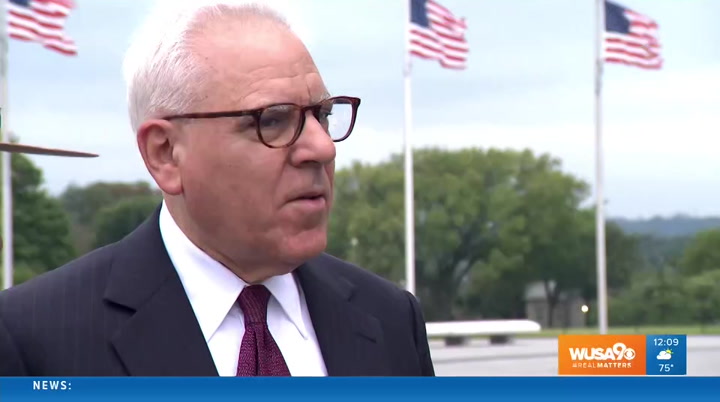 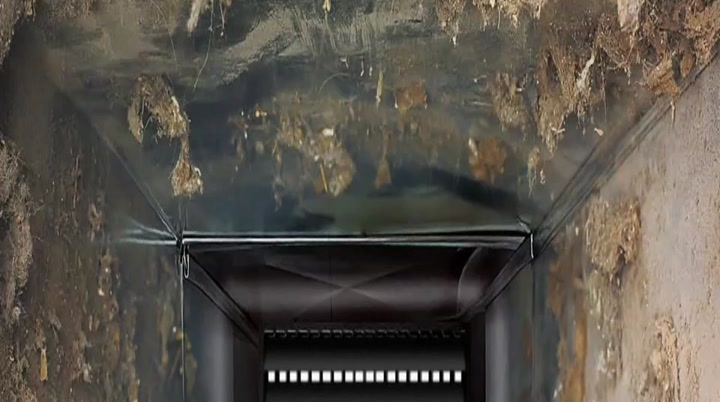 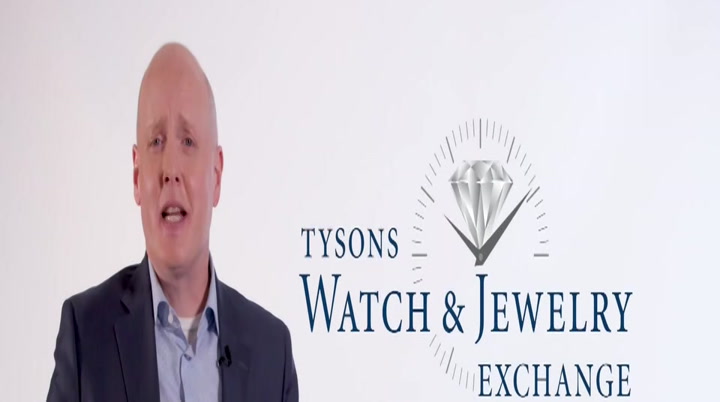 zach moore is and saved by the bell game are back. a spooky way to maalke exth media. saved by the bell could be coming back. mario lopez & don and elizabeth berkley has signed on but we do not know if we will get the
12:04 pm 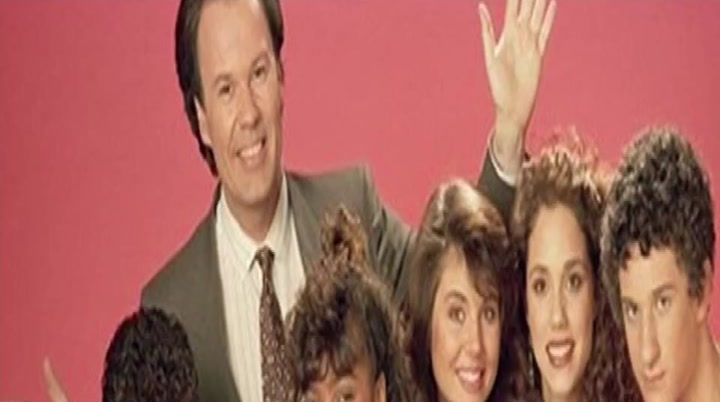 original za moore us. candw. the final story, this is for dayomse an to ler d go to sleep, the disney hotline this back and here until september 30. when you call, they caan you,la zz ik
12:05 pm 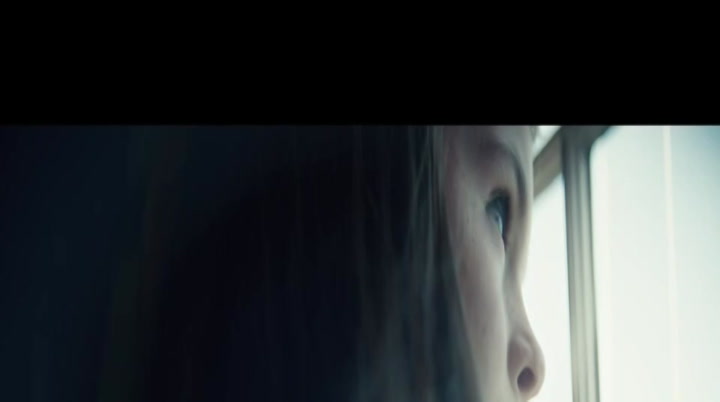 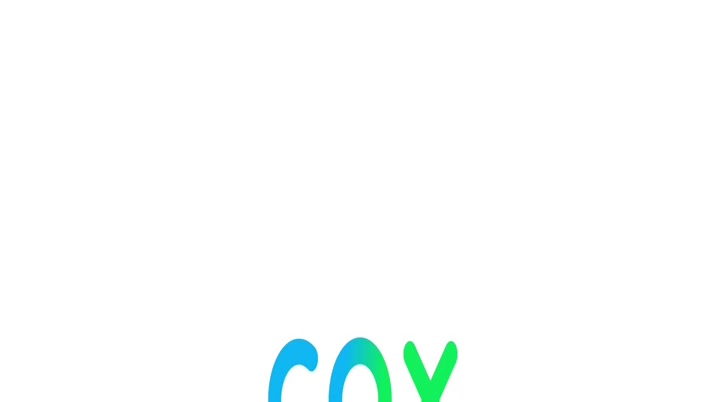 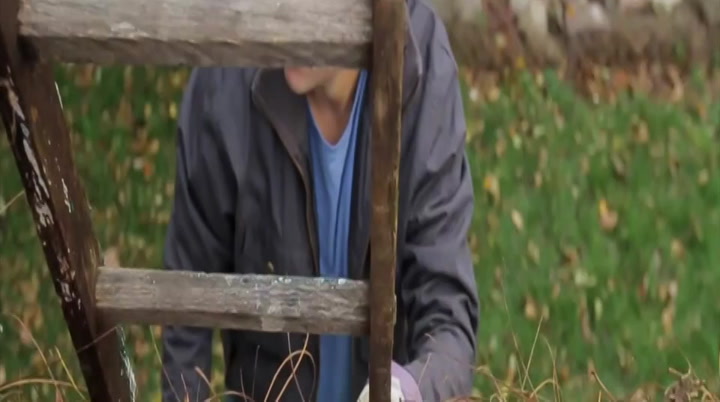 ge es b, ládeia, and there's more to me than hiv. yovthers e'my c so do not histop dovato without talking toctor and sevee nd yhenodidoher lp rht away.. livblemro s. tell your doctor if you have kidney or liver problems, including hepatitis b or c. don't use vato if yoplcyan to b e ecomntpregnasince e tsofi ng yo denoc itor redishoulda pregnancy test
12:09 pm 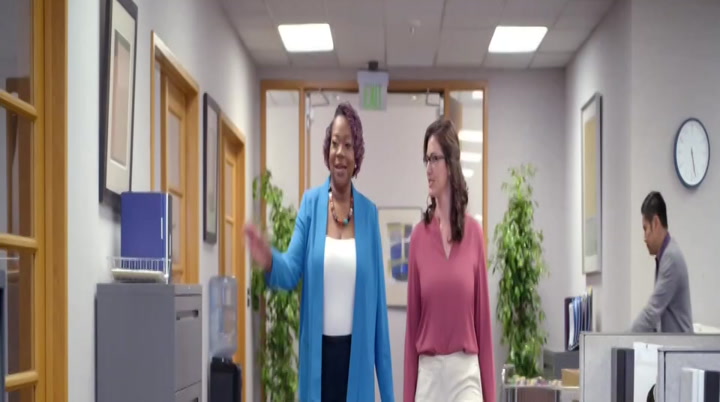 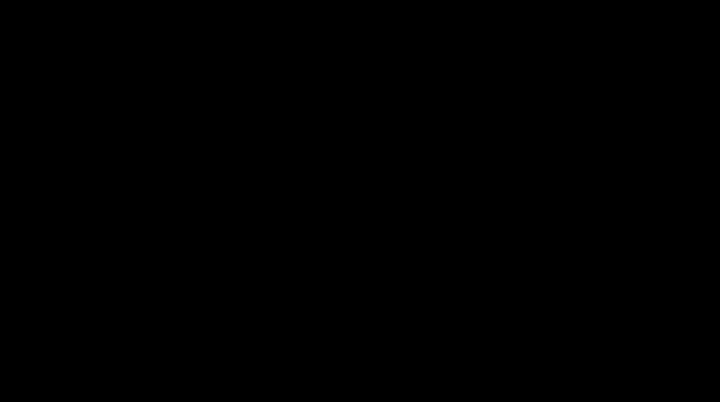