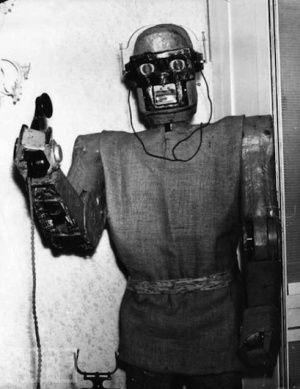 A collection of applications and programs for smartphones, including Android, Apple and... well, the others.

This collection contains Android apps and metadata. The Android apps and metadata have been collected based on research and open-source tools that were created at Columbia University as part of the PlayDrone project. 13 daily snapshots of apps from Google Play are provided, from 2014-10-19 to 2014-10-31, each day comprising metadata for over a million apps and binaries for all available free apps present in the market for a given day. For each day, a file...

The mobileconfig files are used to customize various configurations and to switch them, whenever the user needs to or to provide access to certain services. Configuration of mobile Apple devices such as the iPad and iPhone can be done using pre-cooked configuration files.

This collection contains metadata for the Android APK's in the playdrone-apk collection crawled from the Google Play store using PlayDrone .

plist (Property List) is a flexible and convenient format for storing application data. It was originally defined by Apple, for use in iPhone devices and later spread to other applications. Since plists are actually XML files, you can use a simple text editor to translate them. These items are automatically placed in this collection based on the existence of being just .plist files.

An .ipa file is an iOS application archive file which stores an iOS app. Each .ipa file includes a binary for the ARM architecture and can only be installed on an iOS device. Files with the .ipa extension can be uncompressed by changing the extension to .zip and unzipping. Most .ipa files cannot be installed on the iPhone Simulator because they do not contain a binary for the x86 architecture. To run applications on the simulator, original project files which can be opened using the Xcode SDK...

DESCRIPTION
A collection of applications and programs for smartphones, including Android, Apple and... well, the others.
ACTIVITY