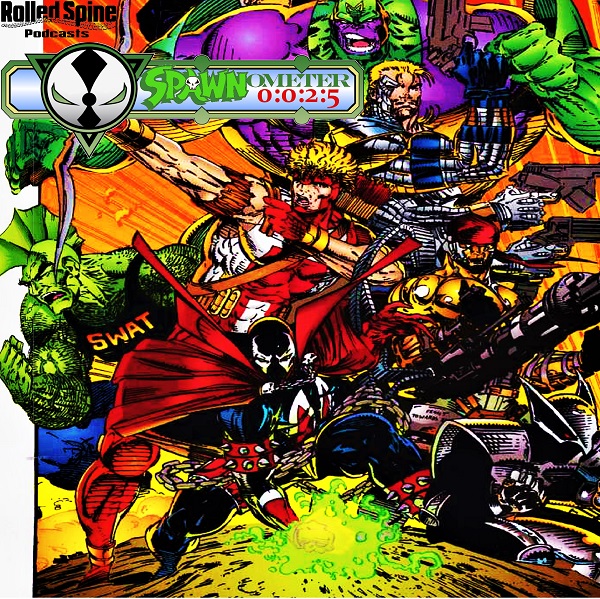 “Tremors”
Dedicated To: The Spirit of Independence

As for Joe Sakic, three days from now, his body will be found under the George Washington Bridge, with his hands and feet viciously severed. Decapitated. Even his genitals will be missing. The police will conduct a full investigation, but in the absence of anything identifiable about the body, will have to close the case of John Doe 1994-714. Such is the life of a trusted employee of Vito Gravano.

One of the bums he knows says our hero usually hangs out in the same four block radius. I’ve mapped it out already, sir.